When the 9th Panzer Division arrived in the Roer Plain sector on February 24th, it was but a shadow of its former self. Only twenty-nine tanks and sixteen assault guns remained in what three months before was one of the most feared formations on the Western Front. General von Zangen needed all that 9th Panzer could muster to stop the U.S. Ninth Army in its bid to be the first across the Rhine. Meanwhile, his counterpart, General Rose, divided the U.S. Third Armored Division and attached units into small task forces in an effort to spread the German Fifteenth Army even thinner and force a breakthrough somewhere along the Erft River. Combat Command B, along with elements of the 13th Infantry Regiment, assembled directly in front of Elsdorf during the evening of the 24th and attacked the next morning with an infantry battalion and a company of tanks, including one of the new T-26 experimental heavy tanks on combat trials.
Attacker: American (Combat Command B, 3rd Armored Division and the 13th Infantry Regiment)
Defender: German (Panzer Division 9 and Panzergrenadier Division 3) 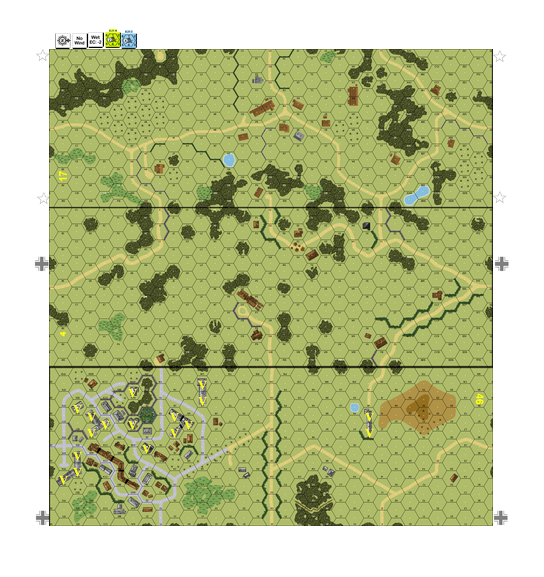 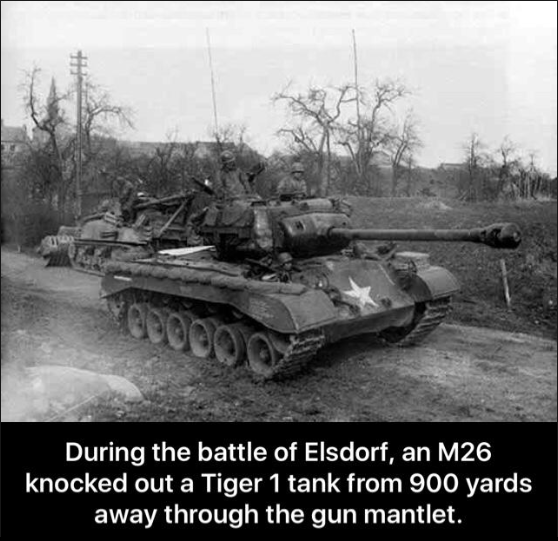