With the arrival of the Allies in Normandy, many in France believed their liberation would follow within weeks if not days. The Communist FTP partisans believed that they would now have to take matters into their own hands or see their power in the Correze region swept aside by history. So in defiance of every order they had received through London, and of every rule of guerilla warfare and common prudence, they attempted to seize and control the sleepy town of Tulle. . .
Attacker: Partisan (FTP (Francs-Tireurs et Partisans) Maquisards)
Defender: German (Bataillon III, Security Regiment 95) 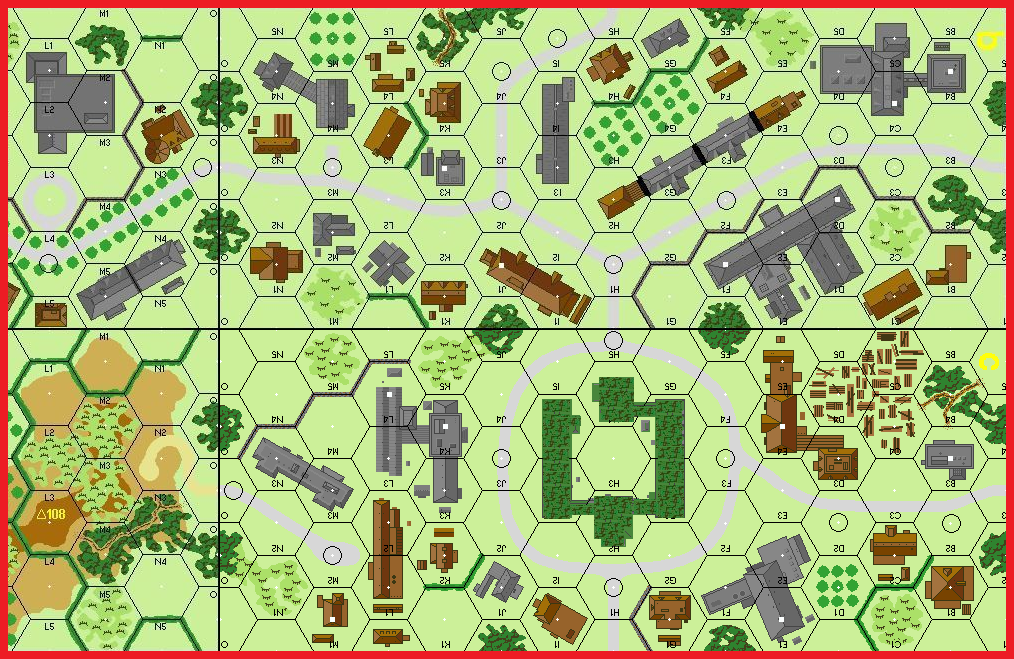 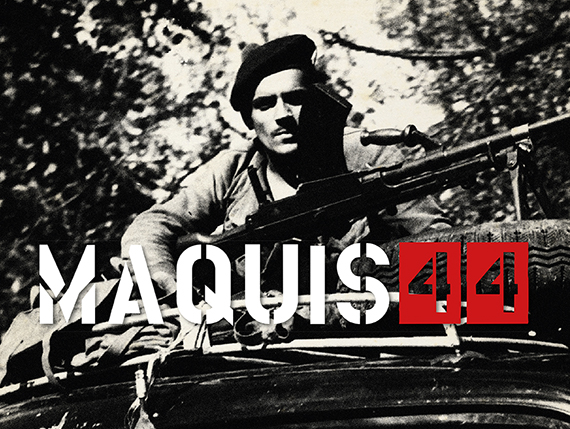