Upon hearing of the Japanese raid on Pearl Harbor, General Jonathan Wainwright is said to have exclaimed, "The cat has jumped!" In the two weeks that followed, positioning the under-strength Philippine Army and scattered American units for the defense of Luzon occupied all his waking minutes. There was no doubt that a major Japanese invasion was imminent. At one in the morning of 22 December, 85 Japanese transports dropped anchor a mile off the northern coast of Lingayen Gulf. Despite choppy seas and intermittent rain, despite the darkness and confusion, the Japanese began to come ashore in barges at dawn. Following unopposed landings at Agoo and Aringay, the Kamijima Detachment neared the shoreline at Bauang around 0730 hours. Only here would the Japanese be met with fire, for here the headquarters battalion of the 12th Infantry Regiment (PA) was dug in along the beach.
Attacker: Japanese (9th Regiment, 16th Infantry Division)
Defender: Filipino (HQ Battalion, 12th Infantry Regiment (PA), 11th Infantry Division (PA)) 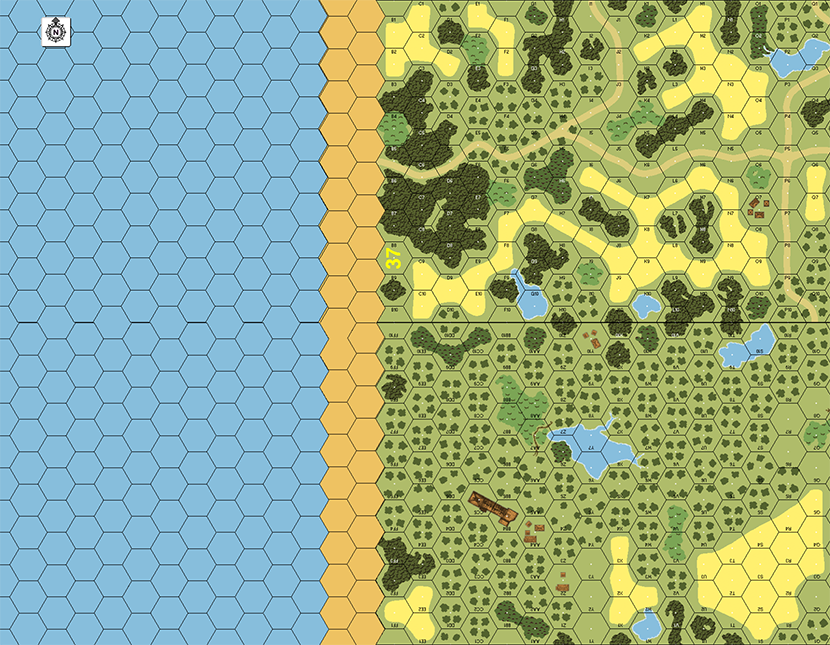 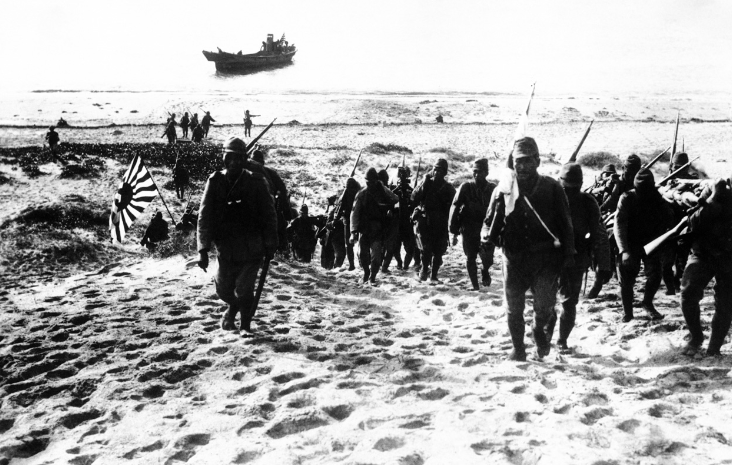