The American hold on the Nijmegen Bridge was tenuous and the Germans were determined to retake or destroy it. Reinforced by the remnants of the 9th SS Panzer Reconnaissance Battalion, the Germans launched a series of violent counterattacks on the bridgehead which grew in intensity throughout the night and early morning. Near noon, a scratch-built German force consisting of over a hundred SS infantry with armor support made a last effort against the left flank of Colonel Tucker's weary paratroopers. One of the first paratroopers to spot the approaching Germans was a bazooka gunner, Private John Towle. With complete disregard for his own safety, Towle immediately set out to blunt the attack all by himself. . . . John Towle joined the Army from his birth city of Cleveland, Ohio in March 1943, and by September 21, 1944 was serving as a private in Company C, 504th Parachute Infantry Regiment, 82nd Airborne Division. On that day, at age 19, near Oosterhout in the Netherlands during Operation Market Garden, Towle engaged a German force with his rocket launcher in an attempt to disable two enemy tanks and a half-track. He was killed during the battle and posthumously awarded the Medal of Honor six months later, on March 15, 1945.
Attacker: German (SS) (SS Panzergrenadier Training and Reserve Battalion)
Defender: American (Company C, 504th PIR) 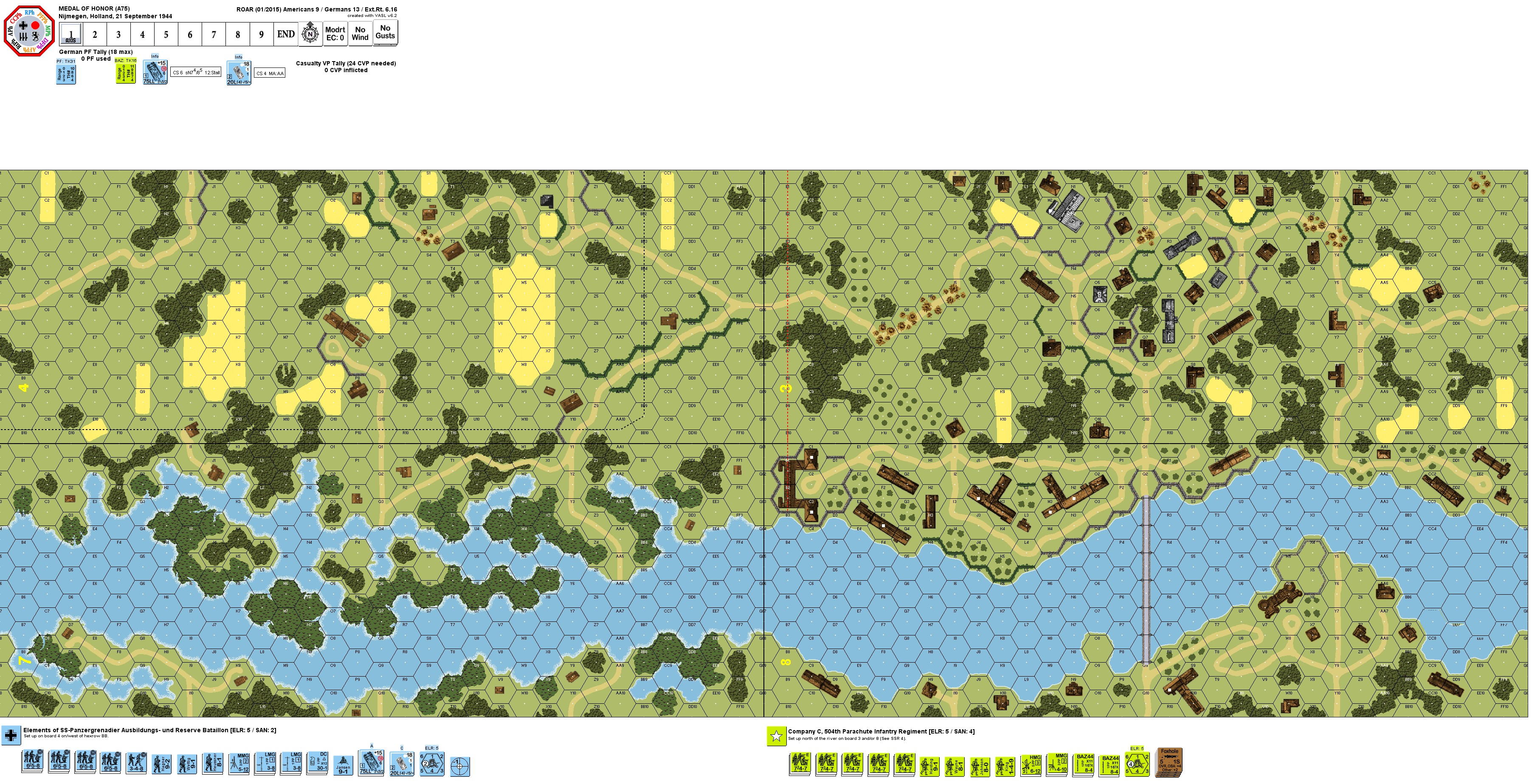 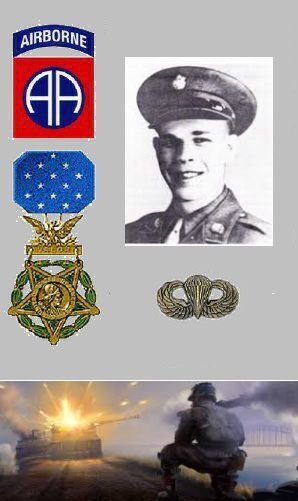