Spearheading the 3rd Division’s breakout from the Anzio beachhead were the 1st and 3rd Ranger Battalions. They were to stage a commando-like raid on the little town of Cisterna di Littoria by passing undetected through what was believed to be the thinly spread front line of the Hermann Goring Division. The Rangers carried no heavy equipment other than bazooka and mortars, with extra shells for the former and only three shells apiece for the latter. Each Ranger carried and extra bandolier of ammunition, hand grenades, and British “sticky” anti-tank grenades. They made their advance along the Pantano Irrigation Ditch at night but when they left the cover of the ditch to charge to the outlying buildings of the town, German fire exploded around them from all sides. An ambush had been set and the town had also been reinforced by the 26th Panzer Division. By noon, the two Ranger battalions were nearly destroyed, with the remnants surrounded. A handful of men which refused to give up made a stand in a farmhouse.
Attacker: German (Panzer Division 26 and Fallschirmpanzerdivision Hermann Goering)
Defender: American (Remnants of 3rd Ranger Battalion) 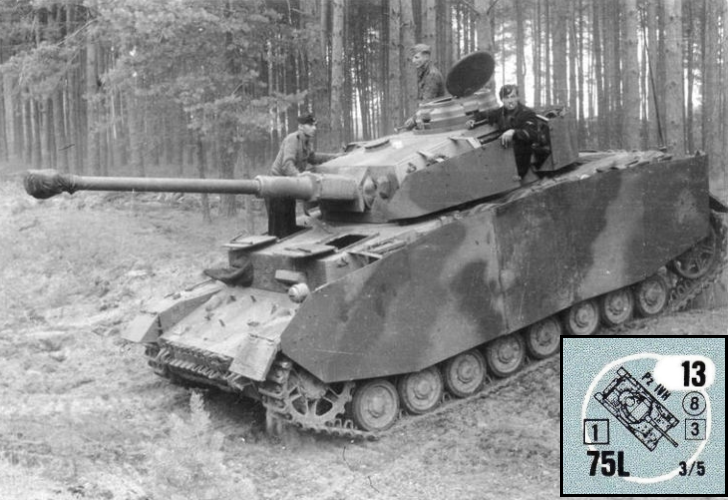