For four long days, the 1st Battalion, Royal Irish Fusiliers had held the line of the Canal de la Bassee. So tenacious was their stand that Generalmajor Rommel visited the scene to see for himself what was holding up 7th Panzer Division. Detached from C Company to cover the battalion’s extreme right flank, 13 Platoon held the isolated village of Avalette, supported by a single gun of 25th Infantry Brigade’s own Anti-Tank Company. In the afternoon of the 25th, the expected relief of 13 Platoon by French troops materialized as a retreating French tank, which could only limp no further than the lip of a demolished canal bridge.
Attacker: German (7th Panzer Division)
Defender: British / French (13 Platoon, 1st Royal Irish Fusiliers and Remnants of Fusiliers' Carrier Platoon / French survivors of 1st D.L.M.) 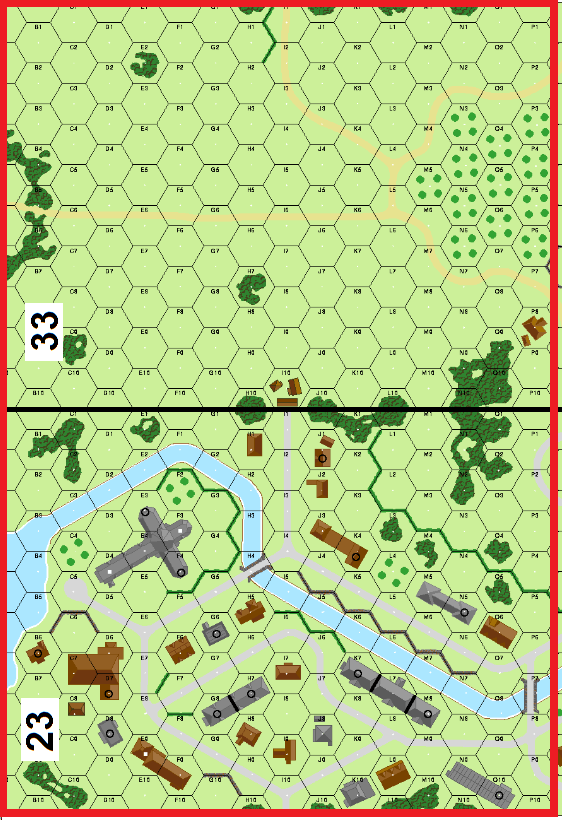 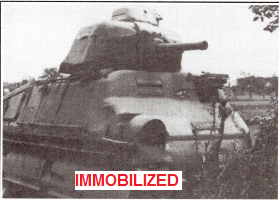