While the Marines were experiencing the horror of Tarawa, the Army's 27th Division, a New York National Guard outfit, was facing a considerably smaller Japanese force on Makin Atoll. Previously, the 27th Division had been garrisoning Hawaii and its combat inexperience would become apparent. On the first day, they overreacted to every sniper threat, slowing the progress of their advance. On the morning of D+2, the 3rd Battalion Landing Team launched an assault on the last major stronghold, a cluster of stone buildings around a crossroad, which were built during the British colonial occupation.
Attacker: American (3rd Battalion Landing Team, 27th Division and 193rd Tank Battalion)
Defender: Japanese (6th Special Naval Landing Force and 802nd and 952nd Air Units) 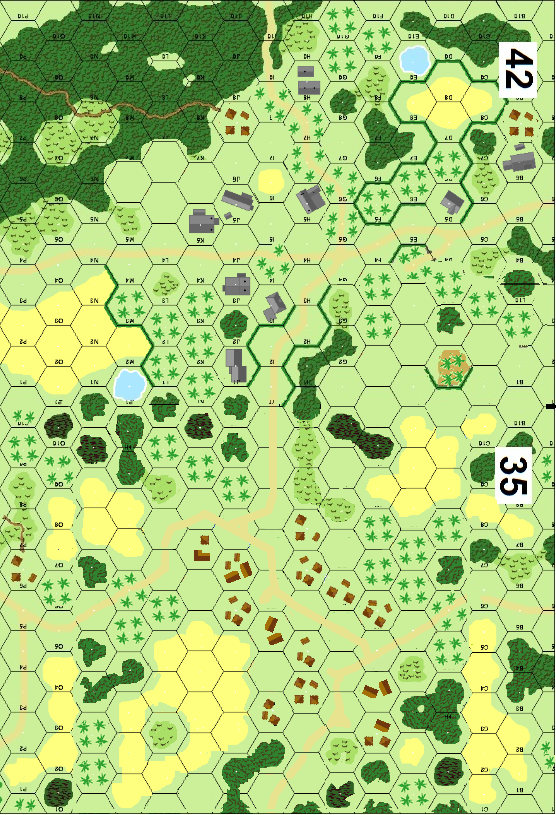 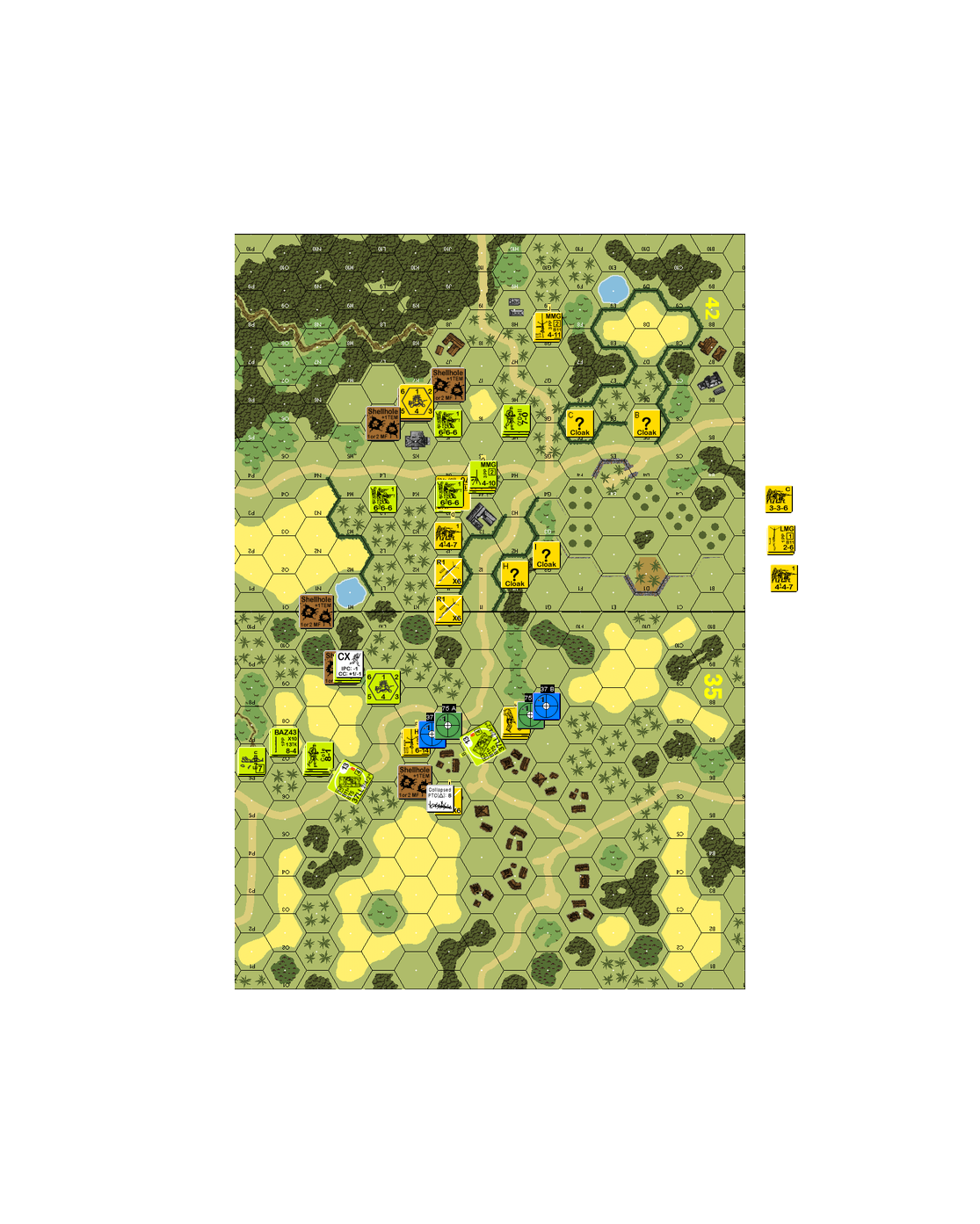 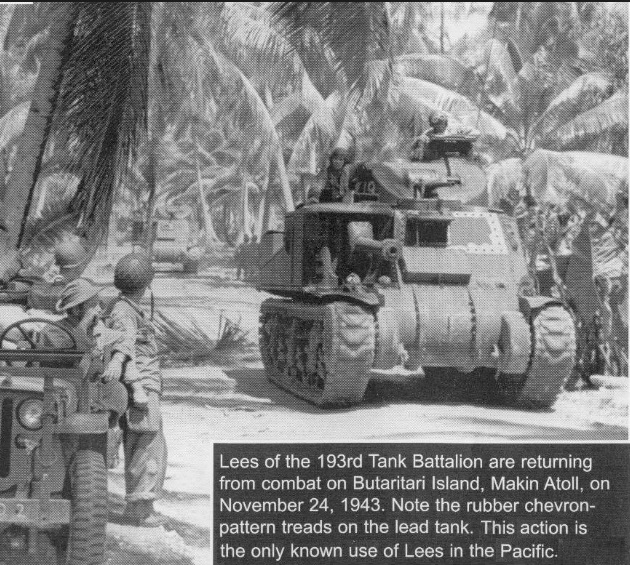