After a disasterous landing, Alastair Pearson's 1st Airborne Battalion of the 1st Airborne Division had seized the Primosole Bridge early on July 14th. The Italian garrison manning te bridge was driven off after a brief fight, and the morning passed without incident at the bridge although the sound of fighting could be heard to the south. Since the landing, Franz Stangenberg had been busy in Catania assembling an ad hoc German force to retake the bridge. He gathered 200 rear-echelon troops and began the first assault down Highway 14 at noon, which was beaten back by the British with little difficulty. As the day wore on, however, the pressure on the British bridgehead increased. Captain Stangenberg had split his ad hoc group into two forces. As the day wore on, the German attack began to push in on the bridgehead from the north and east while British ammunition began to run low. . .
Attacker: German (Kampfgruppe Schmalz, Hermann Göring Division)
Defender: British (1st and 3rd Parachute Battalions, 1st Airborne Division) 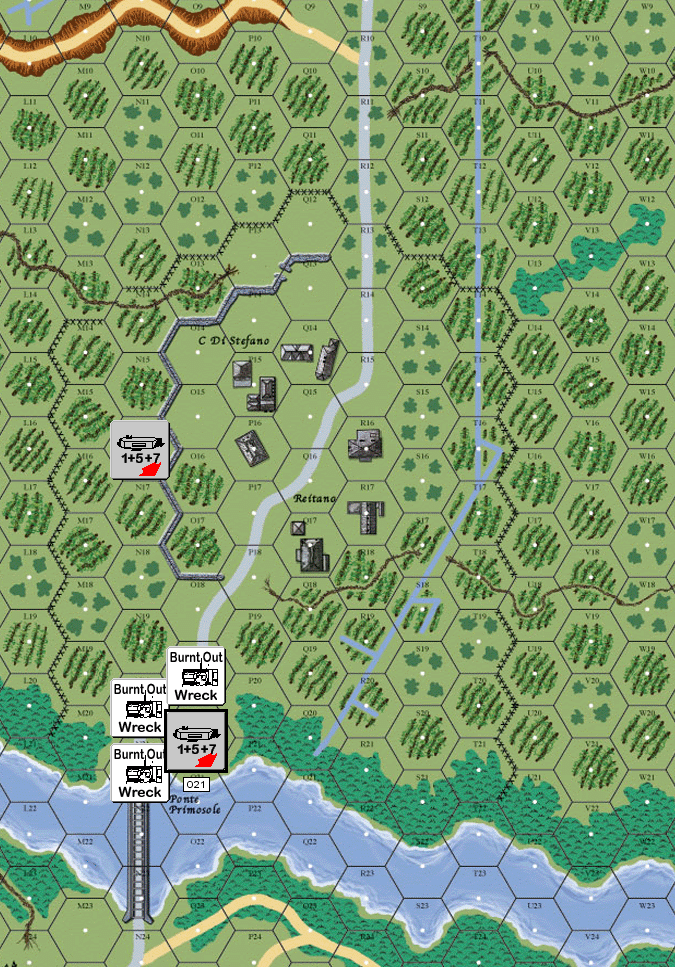 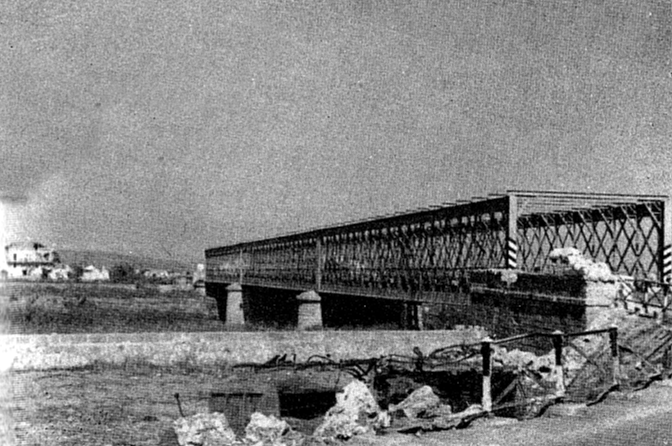 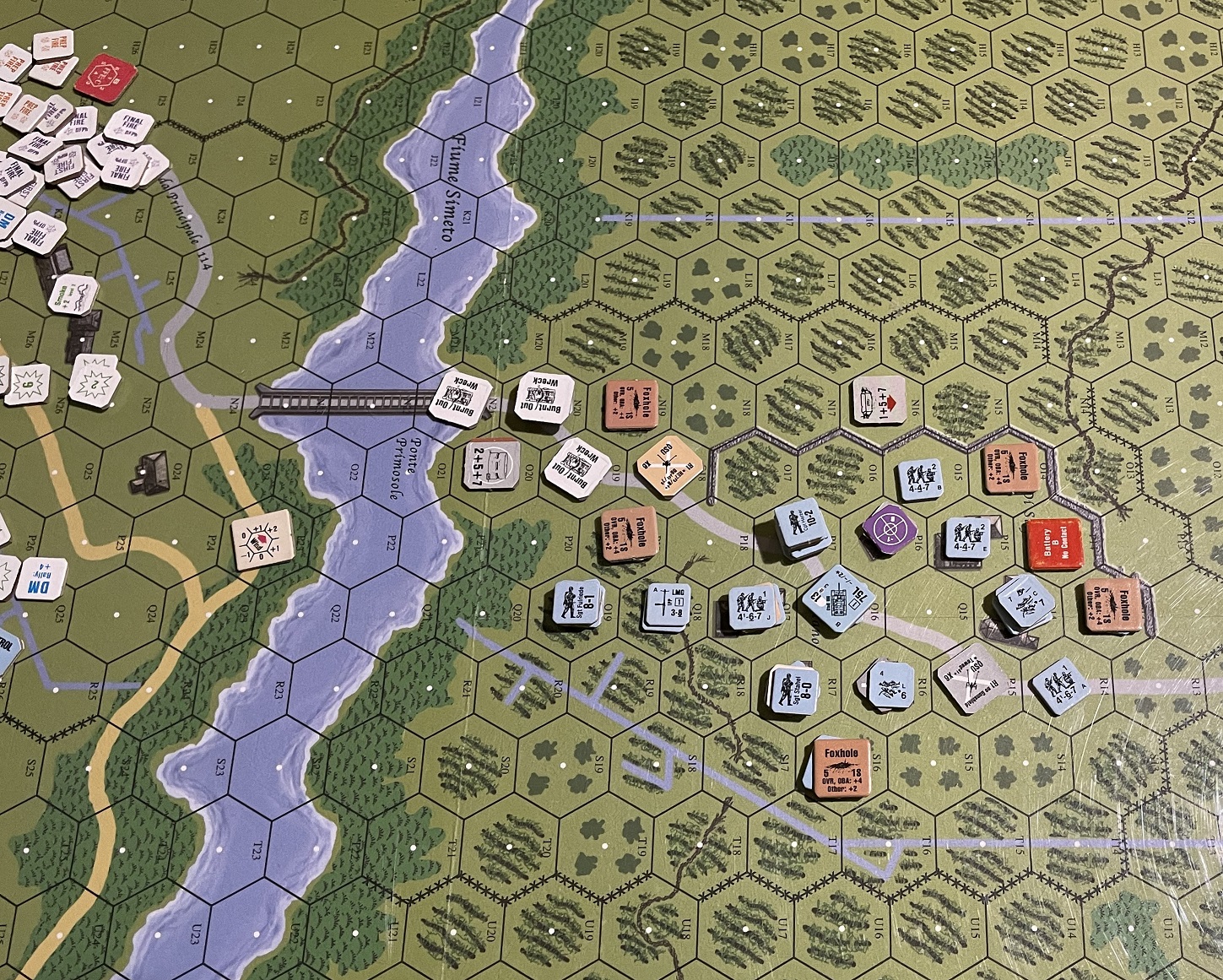