With the invasion at Normandy underway, the first Allied troops to see fighting were the men of the airborne divisions. Most of these early encounters for the 101st Airborne Division occurred at the many German strongpoints and scattered villages located behind the invasion beaches. In helping to secure the southern beach exits for the troops on Utah Beach, a small combat group from the 3rd Battalion of the 501st Regiment set out to clear the village of Pouppeville at beach Exit #1. By 0800, Colonel Ewell and his men had reached the village and begun their attack.
Attacker: American (3rd Battalion, 501st PIR)
Defender: German (Battalion III, Infanterie Regiment 1058) 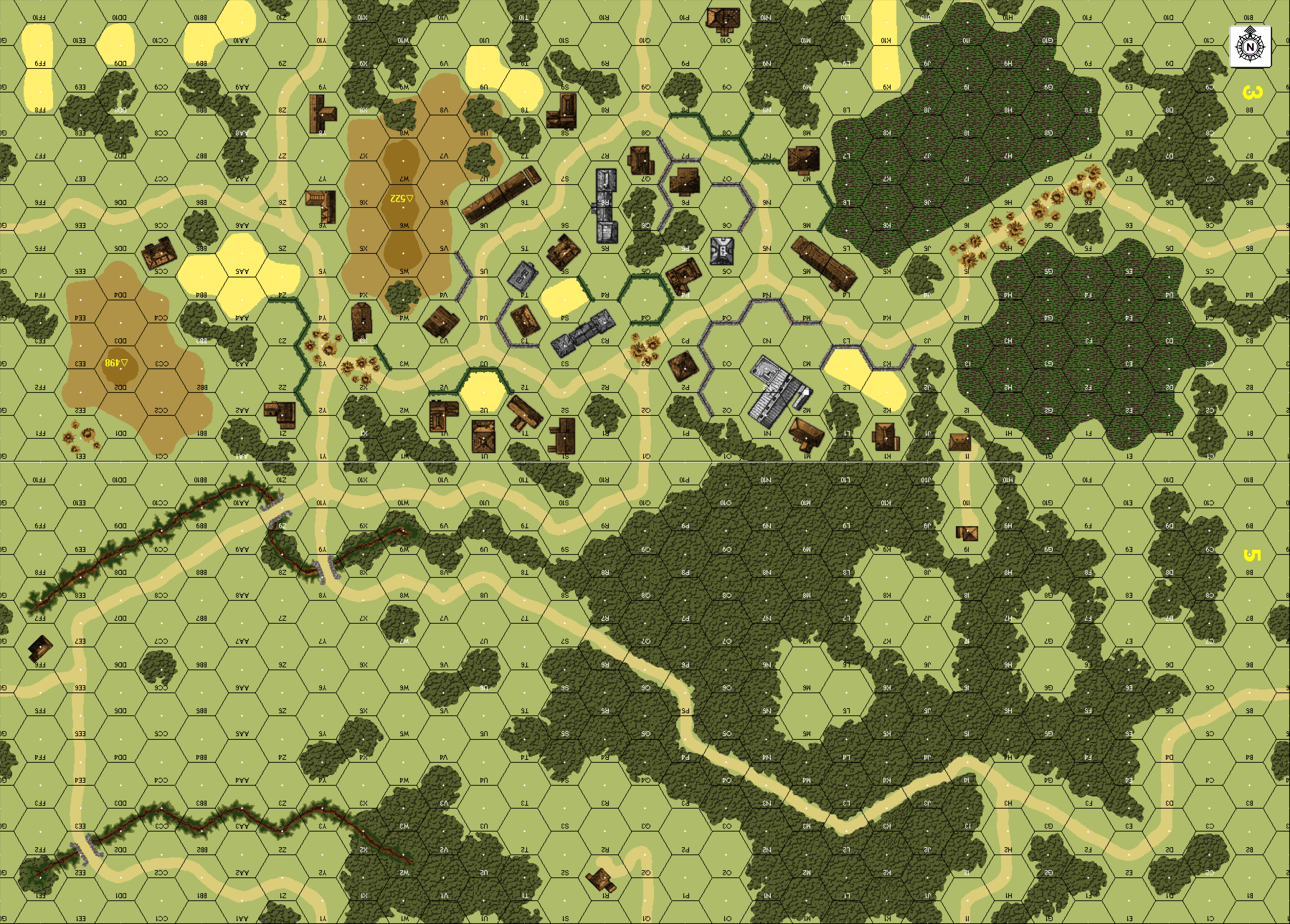 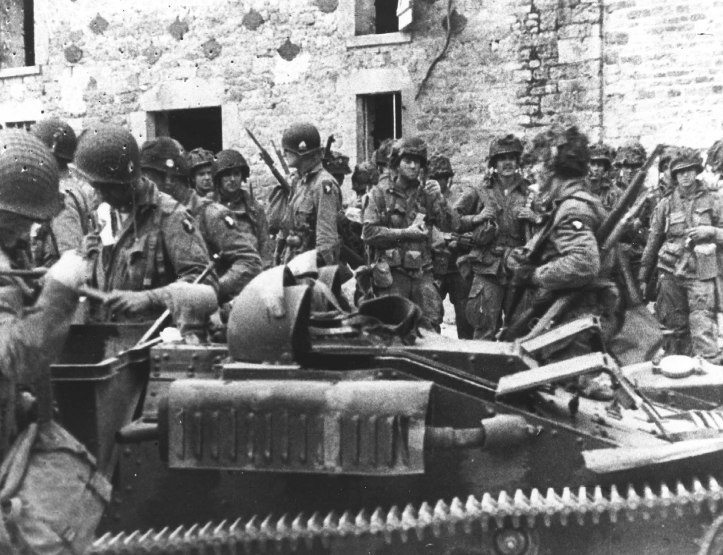