The New Zealanders had spent most of the daylight hours of 20th May pinned down by German fighter aircraft. Communications were a shambles, casualties were heavy, and their local counterattacks had failed. Colonel Andrew of the 5th New Zealand Brigade opted to withdraw from the immediate area of Maleme airfield and regroup his command to the southeast. However, the problem was exactly how to retreat when German paratroopers seemed to be everywhere around the field. As the phased withdrawal began, the Germans swept down from the hill. . .
Attacker: German (Sturm Regiment 1)
Defender: New Zealand (22nd New Zealand Battalion) 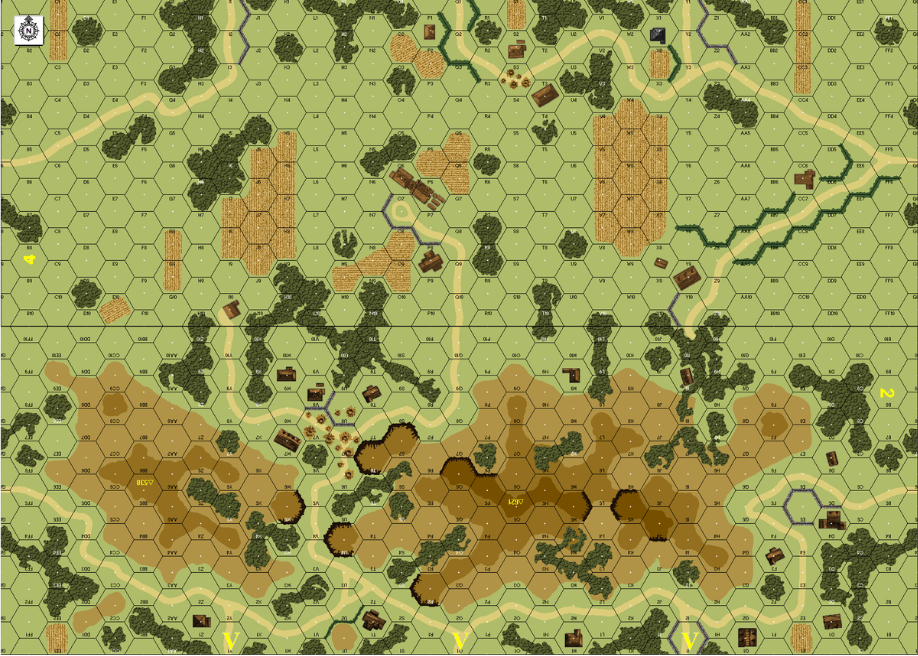 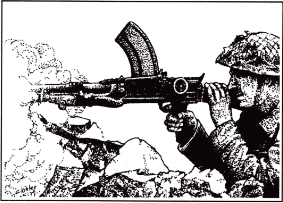