Lt. Col. Ostberg led the point section of his force as they cleaned out Chef du Pont. Firing on the run, they drove the German defenders before them. As the pursuing paratroops slipped from building to building, the first Germans plunged into the entrenchments protecting the Merderet bridge. Other Germans risked the bullets bouncing off the road surface to cross the bridge, putting its parapet between themselves and the American fire. The Germans went to ground and all was quiet. Then, a lone German rose up crying "Kamerad", and was promptly shot down. A second arose and was likewise dispatched. Someone yelled to the impatient firer, "You son-of-a-bitch. You've killed us." It was clear to all that the desperate Germans would now fight to the death. After American sniper fire slackened, Ostberg decided it was time to resume the offensive, and charged forward. At the water's edge, he and a half dozen followers were cut down by machine gun fire, Ostberg himself pitching headlong into the river. The bridge remained in enemy hands. Ostberg however was pulled from the river and evacuated safely. But his days a paratrooper were over.
Attacker: American (Elements of the 1st Battalion, 507th P.I.R.)
Defender: German (Elements of the 1057th Grenadier Regiment) 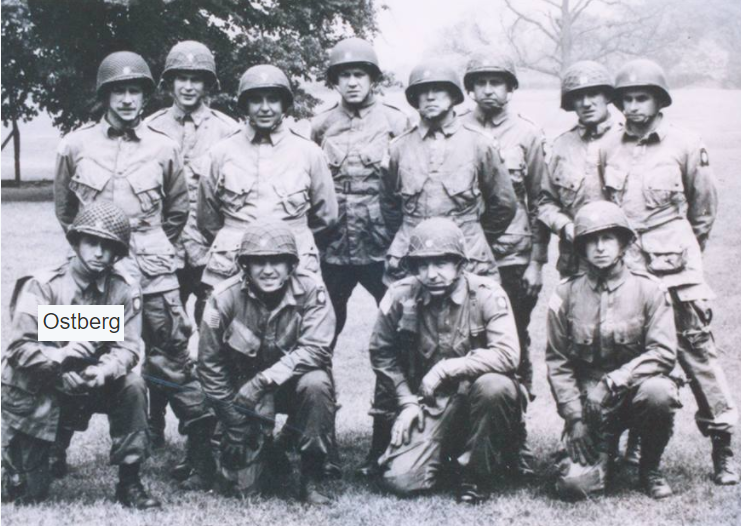