Fontenay le Pesnel should have been taken by noon. However, by 2100 hours, it had still not fallen and time was running out. The 7th Battalion, Duke of Wellington's Regiment (the Dukes), which should have been exploiting to the south, where instead ordered to take the village without delay. After quickly taking their initial objectives, the Dukes were held up by a strongpoint in Chateau Saint-Martin. After several attempts, the decision was made to bring up some heavy firepower in the shape of a Churchill Armoured Vehicle, Royal Engineers (AVRE). The chateau would either be taken or be destroyed. The AVRE was joined by an escort of two Sherman tanks. Having checked the route, the tanks were led through the battered village to a point just out of sight of the chateau. No doubt as soon as the SS troops saw the AVRE they understood the peril they were in.
Attacker: British (7th Battalion, Duke of Wellington's Regiment)
Defender: German (SS) (SS-Panzergrenadier Regiment 26, 12 SS-Panzerdivision Hitlerjugend) 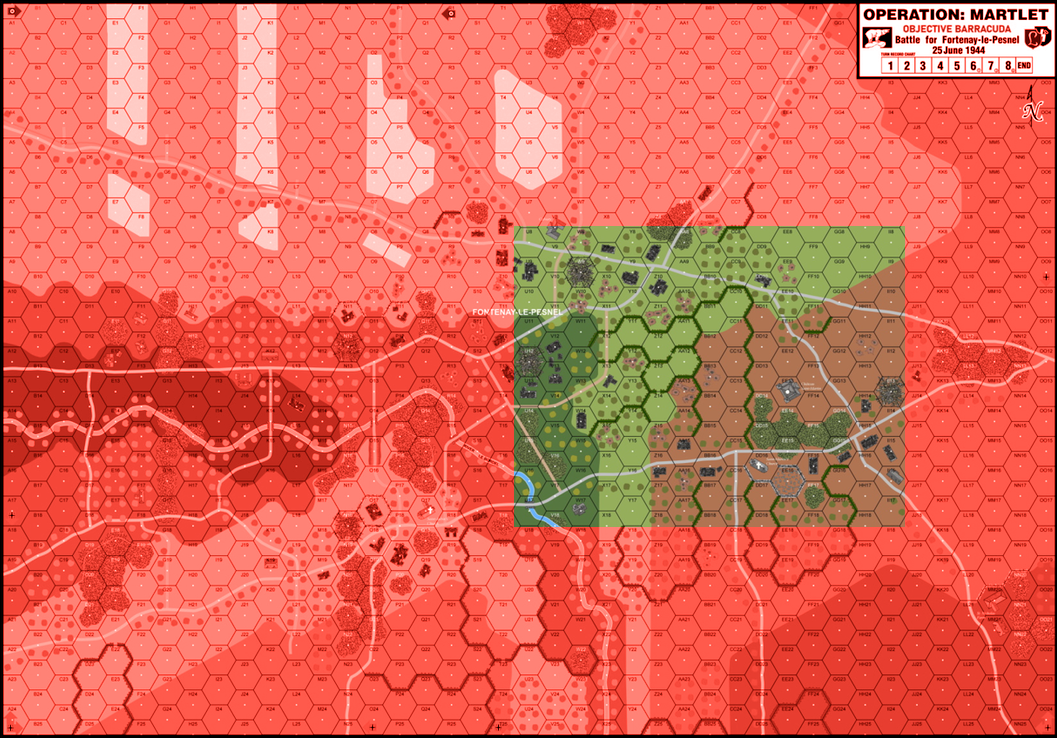 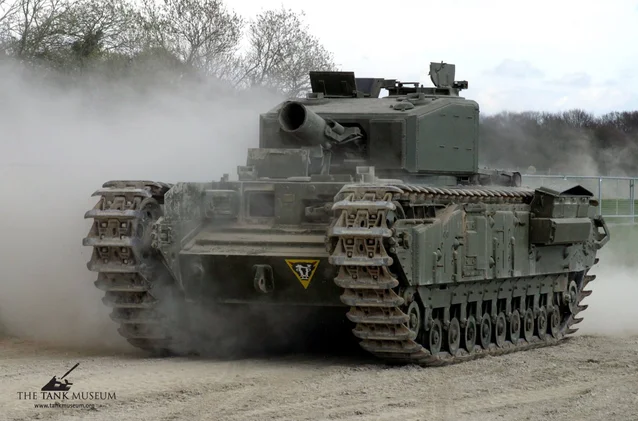