XIX Mechanized Crops had done its best to contain the Germans of Army Group South and was now ordered to form part of the northern pincer of a counterattack around an 1,800 square mile triangle formed by the towns of Lutsk, Dubno, and Brody. Due to losses and a lack of reliable communications, the Soviets only had the equivalent of an understrength division available; however, when commanders expressed concerns about this, commissars remained unsympathetic and reminded the leaders that the cost of non-compliance was personally high. With that dubious encouragement, Soviet tanks advanced toward Dubno with only a vague idea of their objectives, and who would be on their flanks.
Attacker: Russian (40th Tank Division, 43rd Tank Division, 228th Rifle Division)
Defender: German (Panzer Division 11) 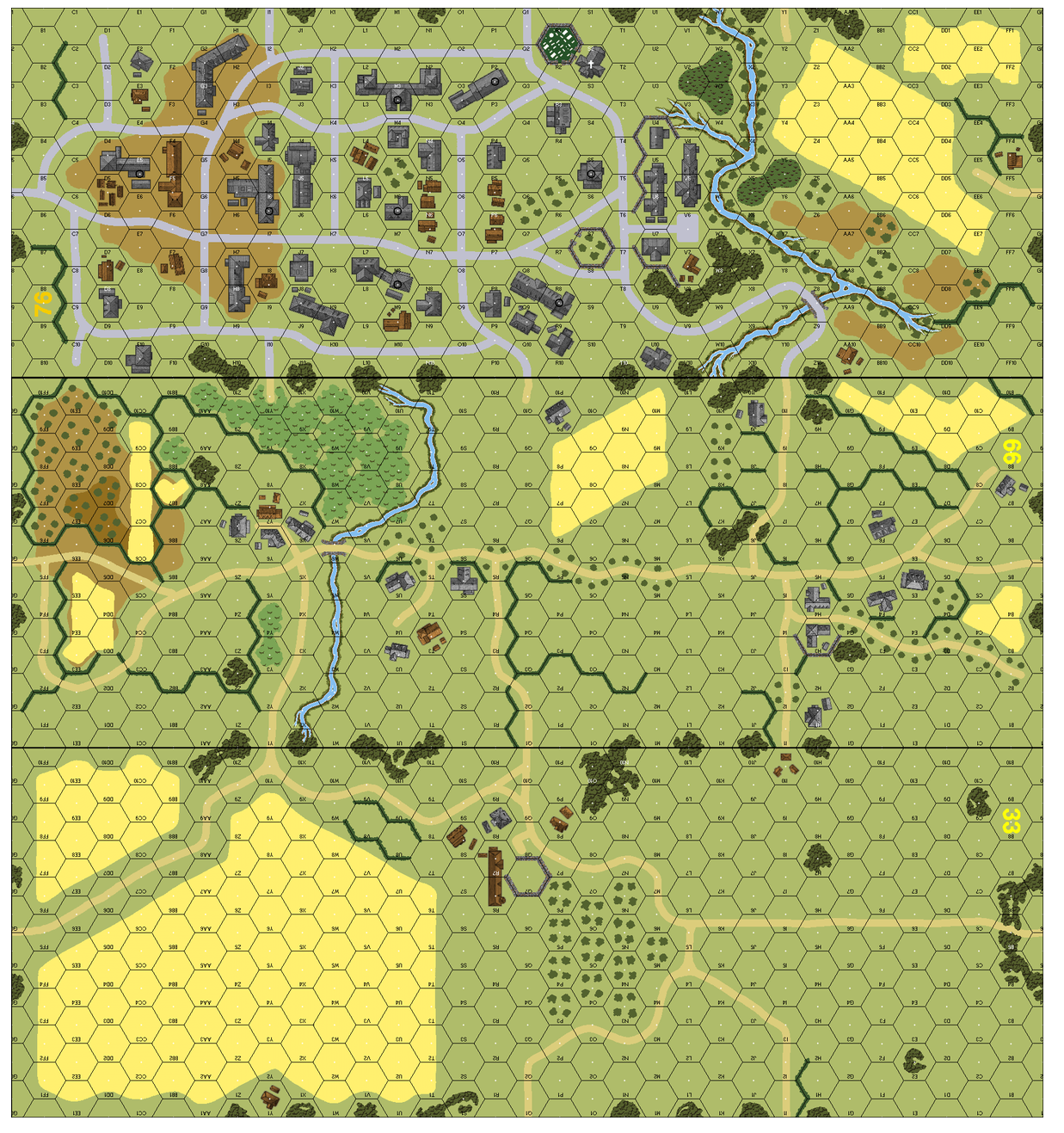 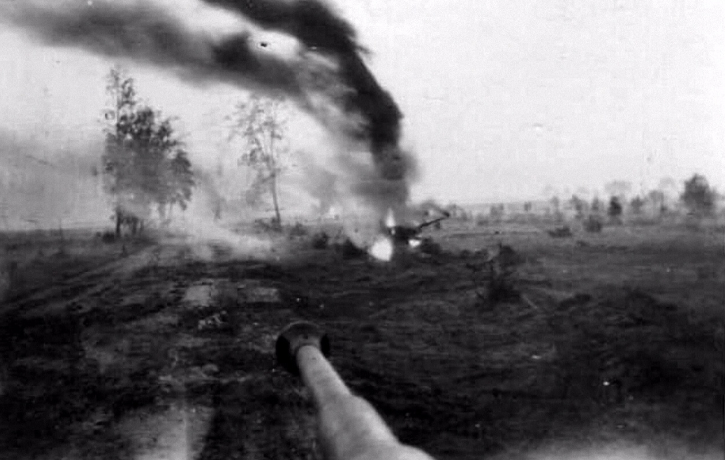