Lt. Col. Shanley's march from the Drop Zone ended around midnight on the Divisional rendezvous: Hill 30. Come the morning of June 7th, Shanley formed his own 2/508 men around the northern slopes of the hill, and gave Major Shields Warren's 1st Battalion men the southern flank. Ammunition was low, food nearly gone, and medical supplies were almost non-existent. In the west, the German garrison at Picauville was venturing out of the town with increasing confidence, and to the north German security patrols were working ever closer to the hilltop. While Shanley contested the high ground against a probing force of 'Osttruppen', themselves strangers in a strange land, his force was written off by the Divisional G2 (intelligence officer) as a 'lost battalion'.
Attacker: German (Georgian Security Battalion from the 709th Division, 709th Division Support Elements)
Defender: American (Mixed elements of the 2nd Battalion 508th P.I.R.) 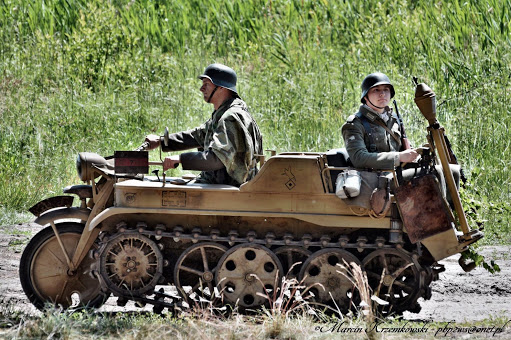