In an attempt to cut off the breakout from Normandy, the Germans sent the 2nd SS Panzer Division toward Avranches. It was to cross the Cance River near L'Abbaye Blanche and seize the crossroads controlling the north-south communications through Mortain. The night before, Lt. Tom Springfield positioned his 3 inch AT gun on a ridge overlooking the bridge. Additionally, F Company of the 120th Regiment was also guarding the important crossing on the morning of the 7th. At 5:00 a.m., in a patchy fog, leading elements of the 2nd SS stumbled onto the American positions. . .
Attacker: German (SS) (Elements of Der Fuhrer Regiment, 2nd SS Panzer)
Defender: American (Elements of the 852nd TD Battalion and 120th Infantry Regiment) 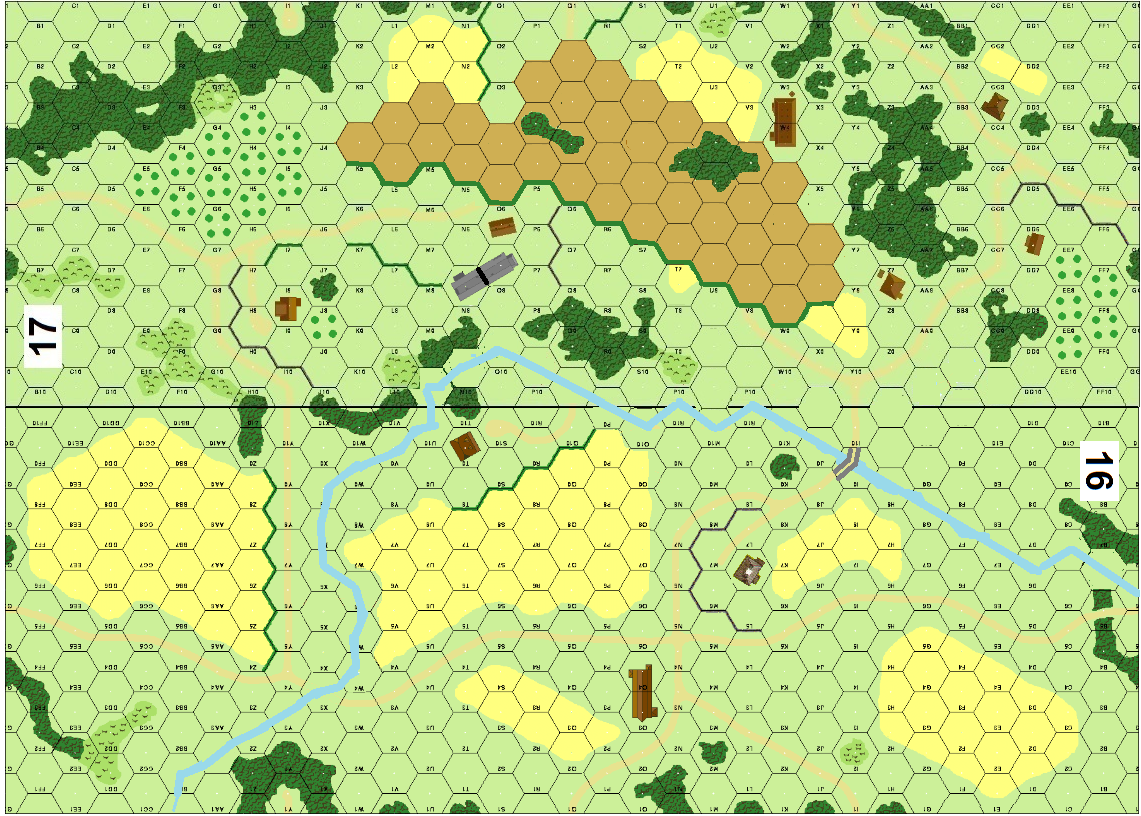 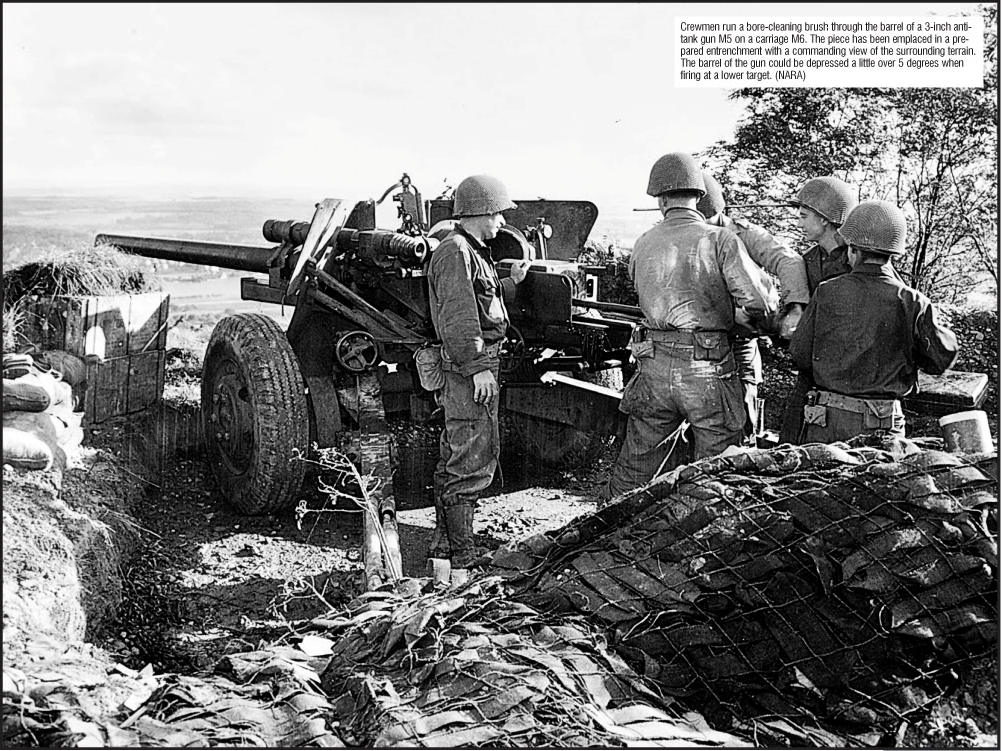