As the battle for the Falaise Gap drew to a climax, troops of the Canadian 4th Armoured Division sought to close the exit for the retreating remnants of the German Seventh Army. Major D. V. Curries' battlegroup of 175 men, 15 tanks, and 4 self propelled AT guns sought to occupy the village of St. Lambert sur Dives. In the first of an epic series of actions, for which Major Currie was to be awarded the Victoria Cross for his conspicuous bravery and extreme devotion to duty in the face of the enemy, the Canadian battlegroup successfully occupied half of the village before being counter-attacked by the Germans. In the following thirty six hours, the Canadians succeeded in holding the village against repeated counter-attacks, thereby ensuring the fate of the encirled Seventh Army.
Attacker: Canadian (C Squadron, 29th South Alberta Regiment and B Company, Argyll Sutherland Highlanders of Canada, 4th Armoured Division)
Defender: German (Kampfgruppe Rauche, 21st Panzer Division) 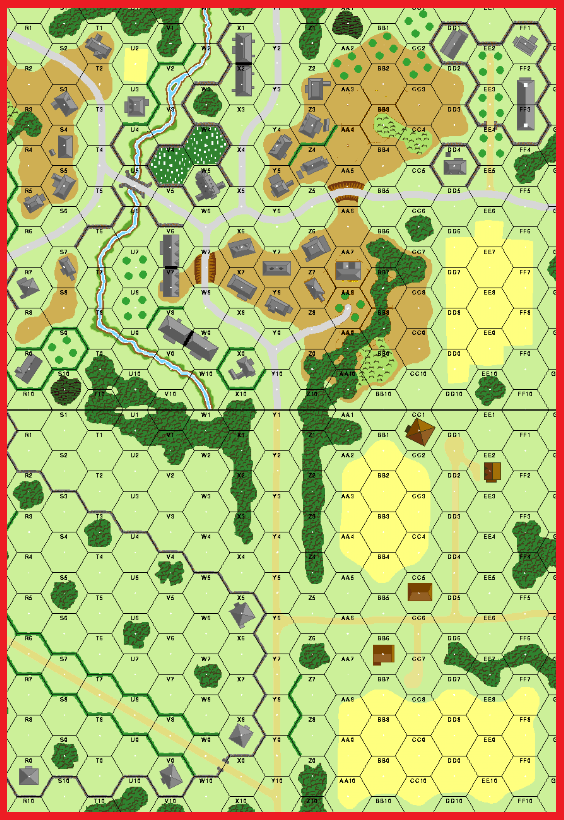 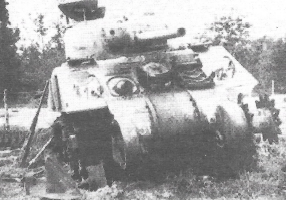