Operation ‘Punishment’ was in full swing as the German Army swept through Yugoslavia. Brushing aside any and all resistance the Yugoslavs had to offer, they stormed over the Greek border towards Athens. From April 6 onward, the Greeks resisted and contested the German drive towards their capital. One such valiant stand was made at Klisura Pass by the Greek 3rd Corps. They had the task of holding the pass for the retreat from the Albanian front. The 3rd Corps was pulling back to avoid capture by German armored forces and to continue the fight for southern Greece in cooperation with the British Expeditionary Force. For the Germans, the retreat had to not only be prevented but turned into a rout. For this to be accomplished, the Liebstandarte Adolf Hitler Division had to cross the mountains and block the valley beyond Kastoria. Kurt Meyer's 1st Panzer Reconnaissance Battalion reached Klisura on 13 April. They saw a broad and massive mountain with winding roads going up through a series of tight curves and deep ravines. Ass the SS moved forward towards their objective, the ground in front of them suddenly heaved upwards and what was once a road in front of Meyer's unit was now a vast crater. The Greeks now employed their heavy artillery from the mountain tops firing over open sights. Greek machine gun fire pinned the grenadiers in open ground and in the gullies on the approach to Klisura. In desperation to get his men moving again, Meyer pulled the pin from his grenade and rolled it towards his men. The grenade did its work; his men leapt from the ravine and dashed forward. . .
Attacker: German (SS) (Elements 1st Recon Btn, 1st SS Motorised Division Leibstandarte Adolf Hitler)
Defender: Greek (Elements 3rd Corps) 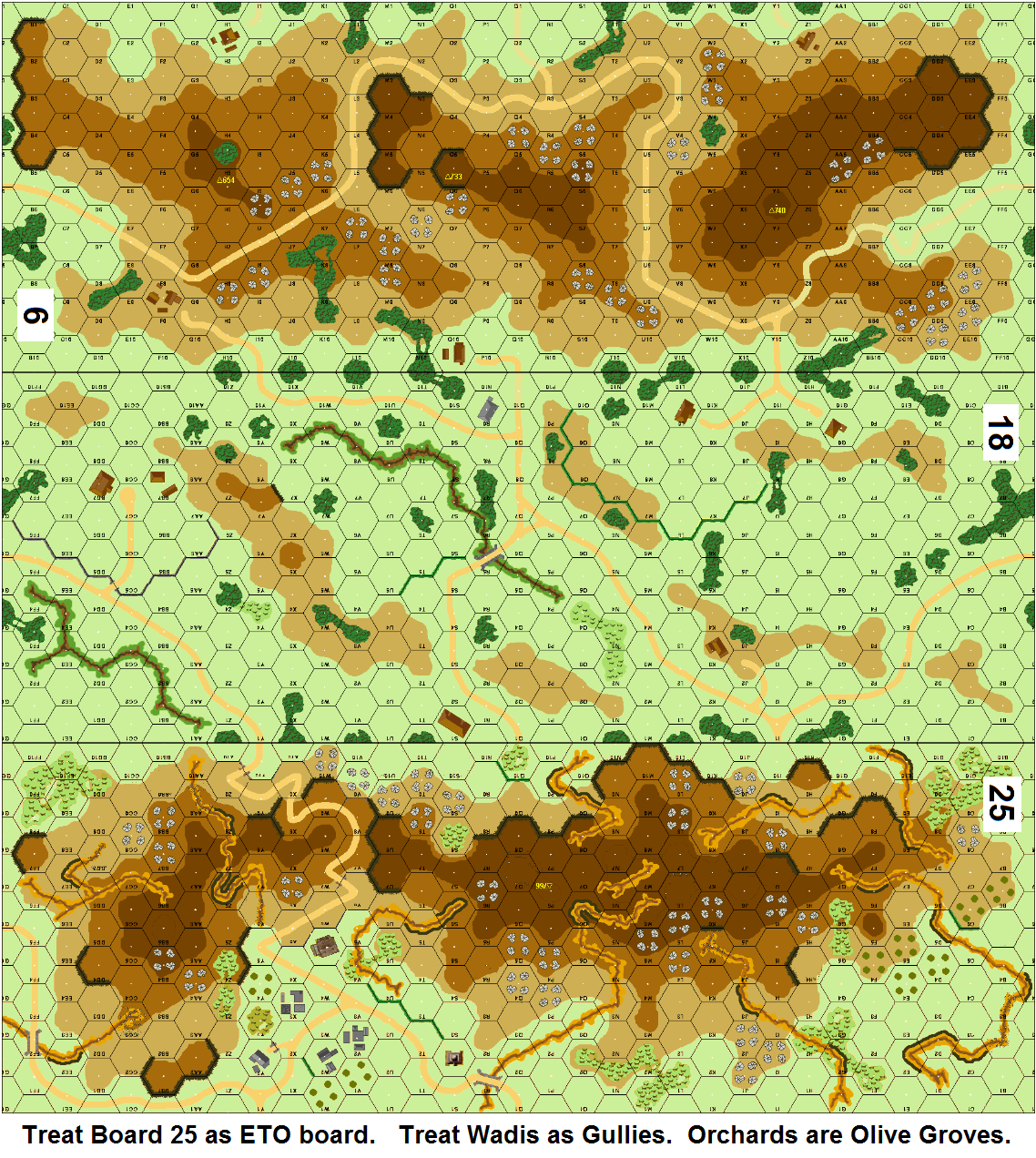 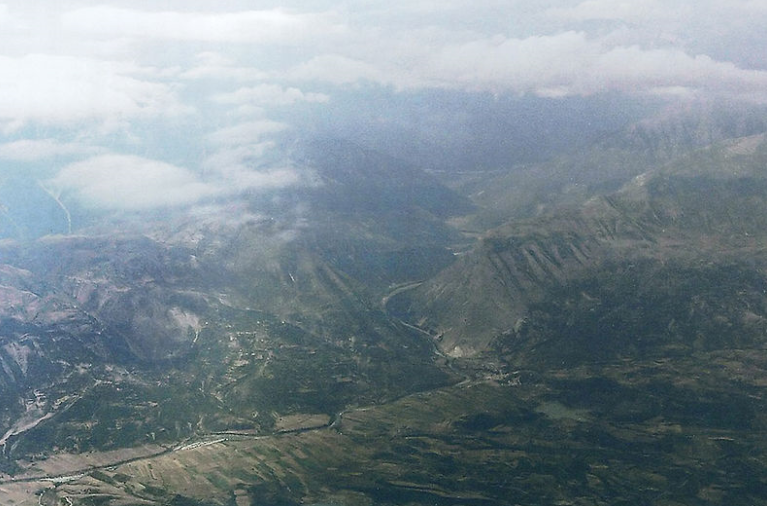