The veteran German 6th Army was on a roll, spectacular advances were the norm, as were the lack of any cohesive defense provided by the battered Soviet forces in the southern Ukraine. Alarmed by the speed in which the Germans were approaching the Don river basin. Stalin issued his "Stand Fast Order". The two Soviet Army groups in the area, the 64th and the 62nd began a rapid deployment west of the Don. Quickly spotted by German aerial reconnaissance, the German armor was directed at the weak links in the Soviet lines.
Attacker: German (Elements 16th Panzer Division & 60th Motorised Division)
Defender: Russian (Elements 33rd Guards Rifle Division; 1st Tank Army) 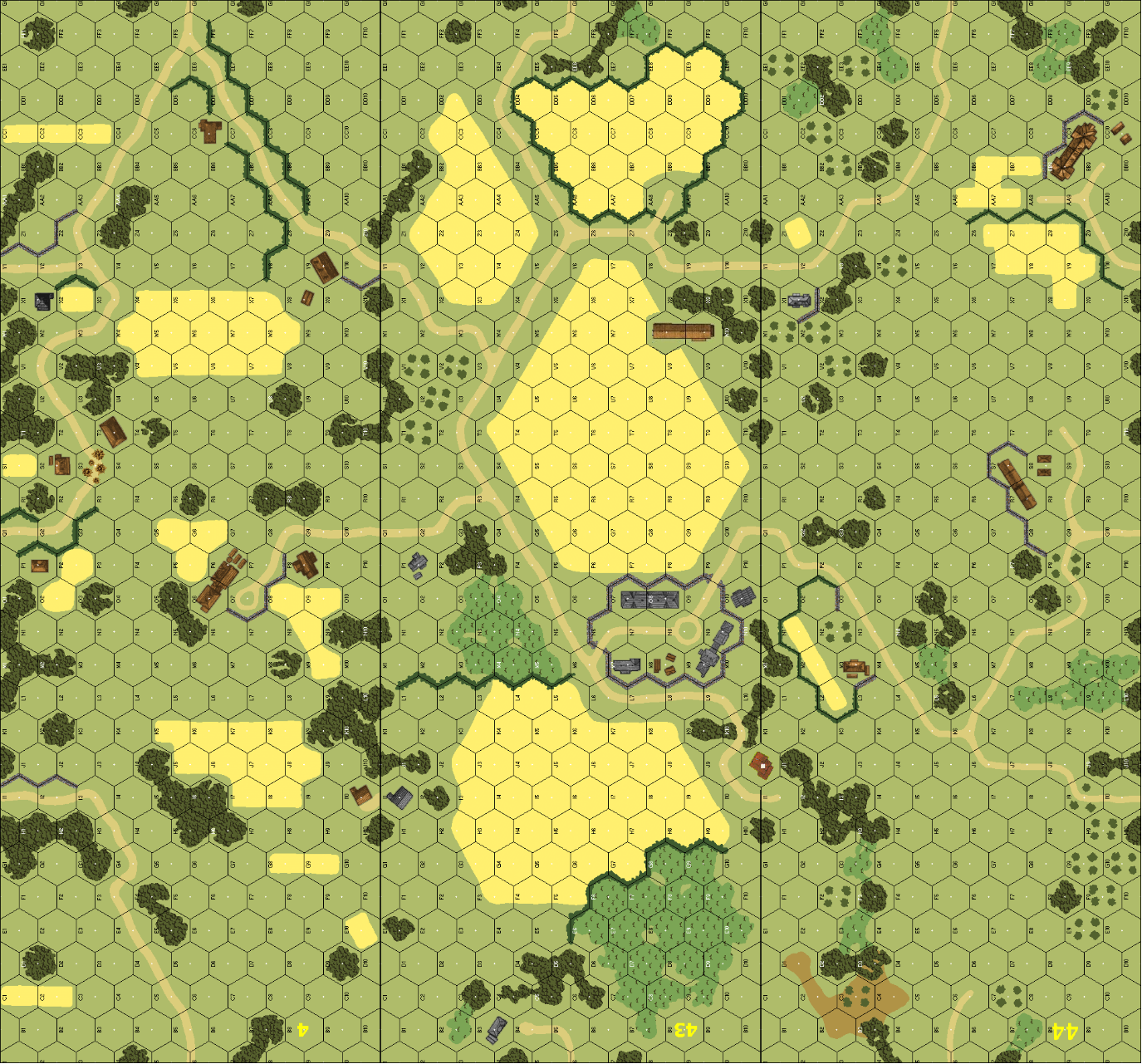 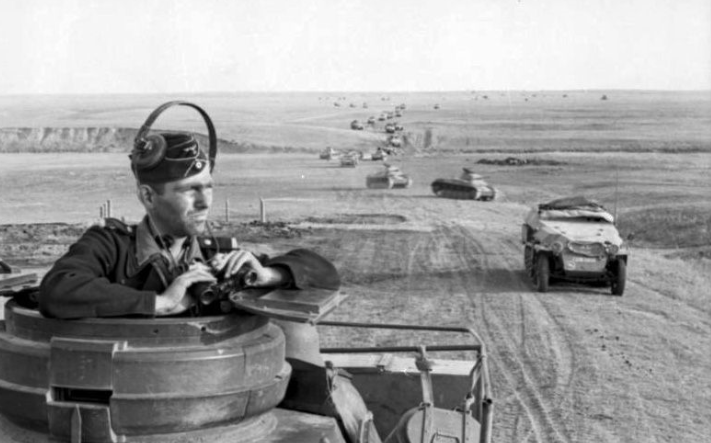