It would forever be seared into the annals of the 28th ‘Keystone’ Infantry Division as the “Green Hell of Hurtgen” – the battle that began when Corps orders were issued for the unit to secure the high ground in the vicinity of Schmidt. At 0900 hours of 2 November, following an hour of artillery preparation, foot-soldiers of all three regiment entered the tangle pines of Hurtgen Forest. On 5 November, the situation remained critical in the zone of the 112th Infantry Regiment, even though nine tanks and nine tank-destroyers moved across the Kall to provide support. Orders were issued forming Task Force “Ripple”, composed of Companies A and D from the 3rd Battalion, plus the eighteen armored fighting vehicles of the 707th Tank Battalion and 893rd Tank Destroyer Battalion. Their mission: pass through the positions of the 112th, re-capture Schmidt and block all approaches to the town.
Attacker: German (Elements 16th Panzer Regt & 1055th Panzer Grenadier Regt, 116th Panzer Division)
Defender: American (Elements A&D Cos., III/110th Infantry Regt, 28th Infantry Division; 707th Tank Battalion & 893rd Tank Destroyer Battalions) 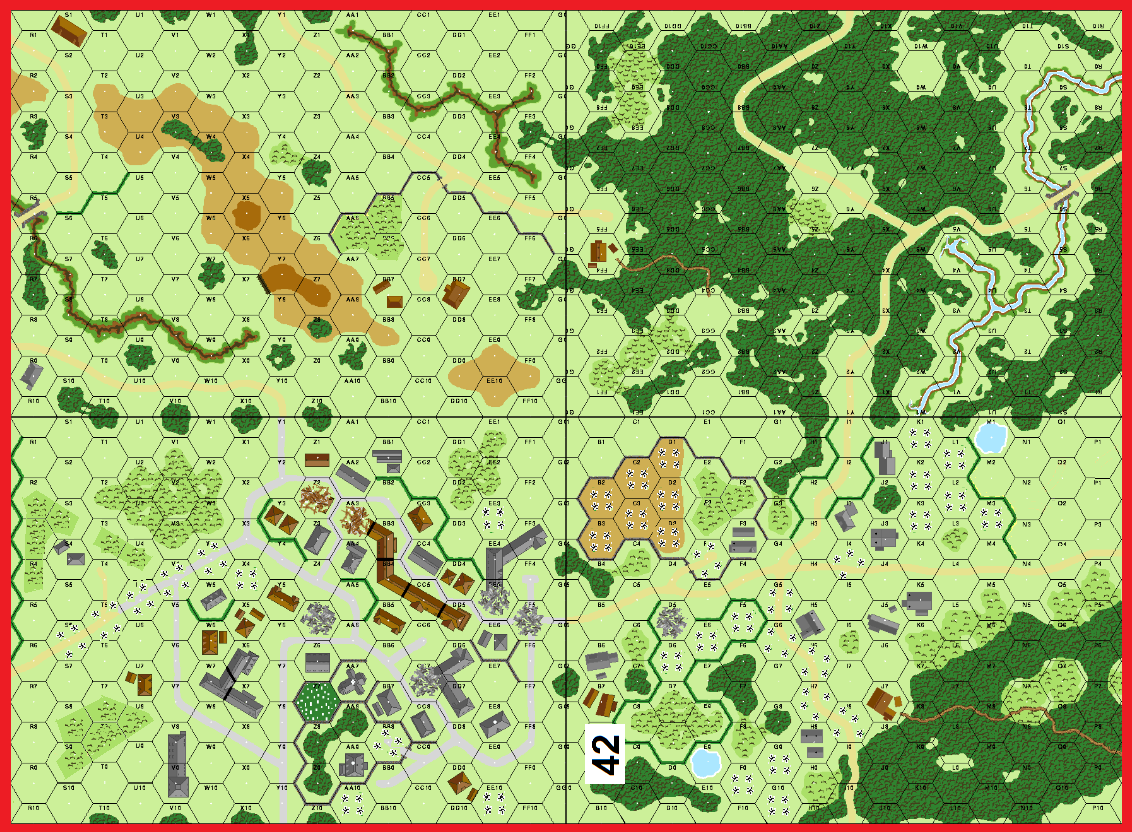 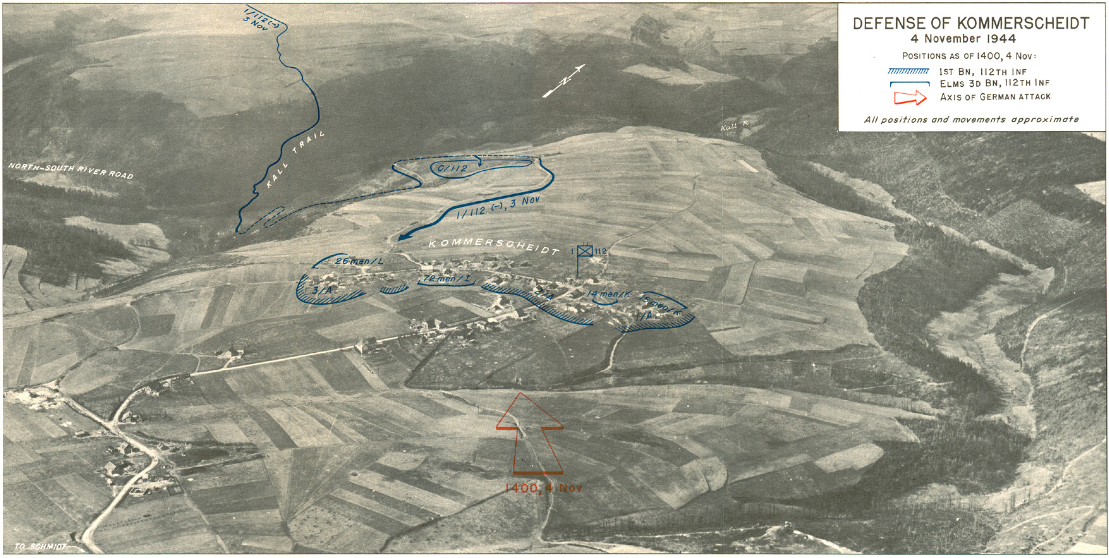