Pushing northwest from Naga, the Japanese pushed forward on the 19th with an estimated force of one battalion of infantry. Patrols were still active near Ragay and reports reaching the Americans mentioned other Japanese elements moving along Route 1 toward Daet. By this time, the two outposted companies of 1st Battalion, 52nd Infantry Division were at Aloneros and Sumilong, and had thrust strong combat patrols forward. At 0500 on 22 December, a Japanese force estimated to be a company in strength attacked Company B at Timbuyo, just east of the Negritos camp along the highway.
Attacker: Filipino (Elements of B Company, 1st Battalion, the Filipino 52nd Division)
Defender: Japanese (Elements of the Kimura Detachment) 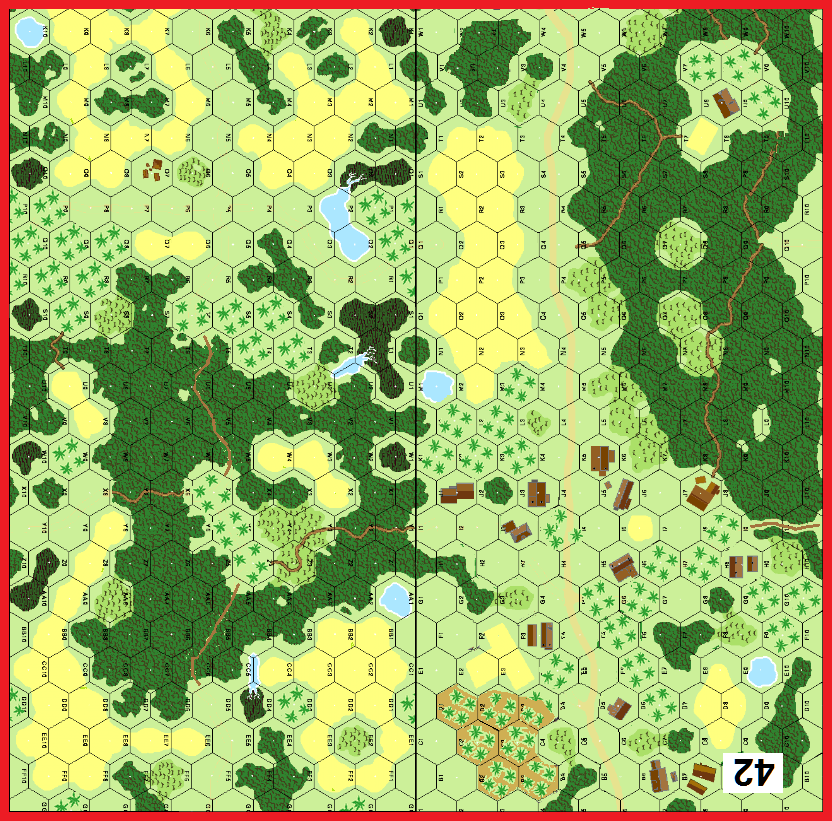 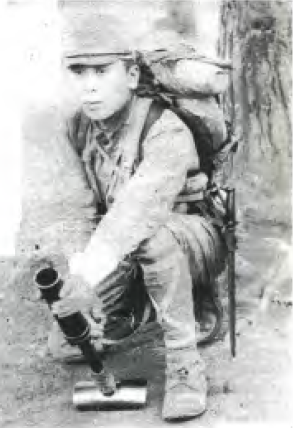