The US 12th Army Group was using the Erfurt-Leipzig axis as their main line of advance into the heart of Germany. The industrial city of Erfurt was at the edge of the area which the Wehrmacht's 11th Armee was attempting to hold with its few remaining units. Despite the desperate situation, ad hoc German forces remained disciplined and with experienced leaders proved hard to finish off. On 10 April, the 80th Infantry Division launched its attack on the center of Erfurt, while the 4th Armored Division drove around the southern part of the city on their way further east.
Attacker: American (Elements of the 4th Armored Division)
Defender: German (Elements of XI Armee) 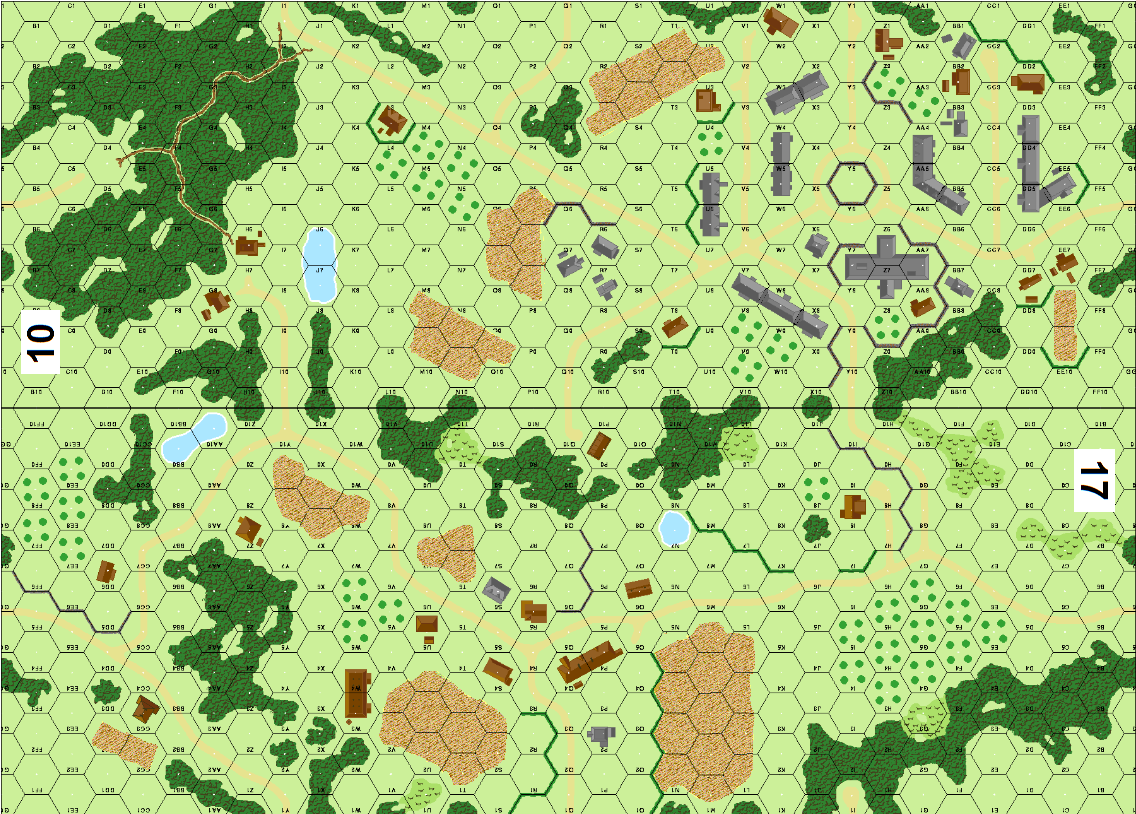 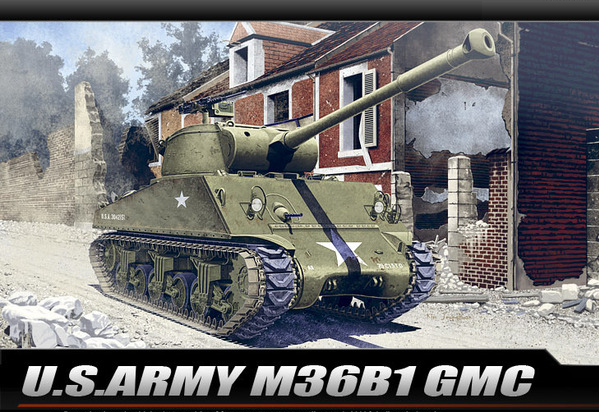