The German 1st Cavalry Division had taken up positions along the frontier of eastern Holland. The regimental commander, Lt.-Col. Wachsen, was determined to crack through the 20-kilometer deep Dutch defensive belt at Coevorden, an important frontier post. His second squadron was given the task of silencing the rather large garrison of border guards stationed there. As soon as this was accomplished, the first batteries were to gallop forward onto enemy soil.
Attacker: German (1st Mounted Regiment/2nd Battery, 1st Mounted Regiment)
Defender: Dutch (Frontier Guards) 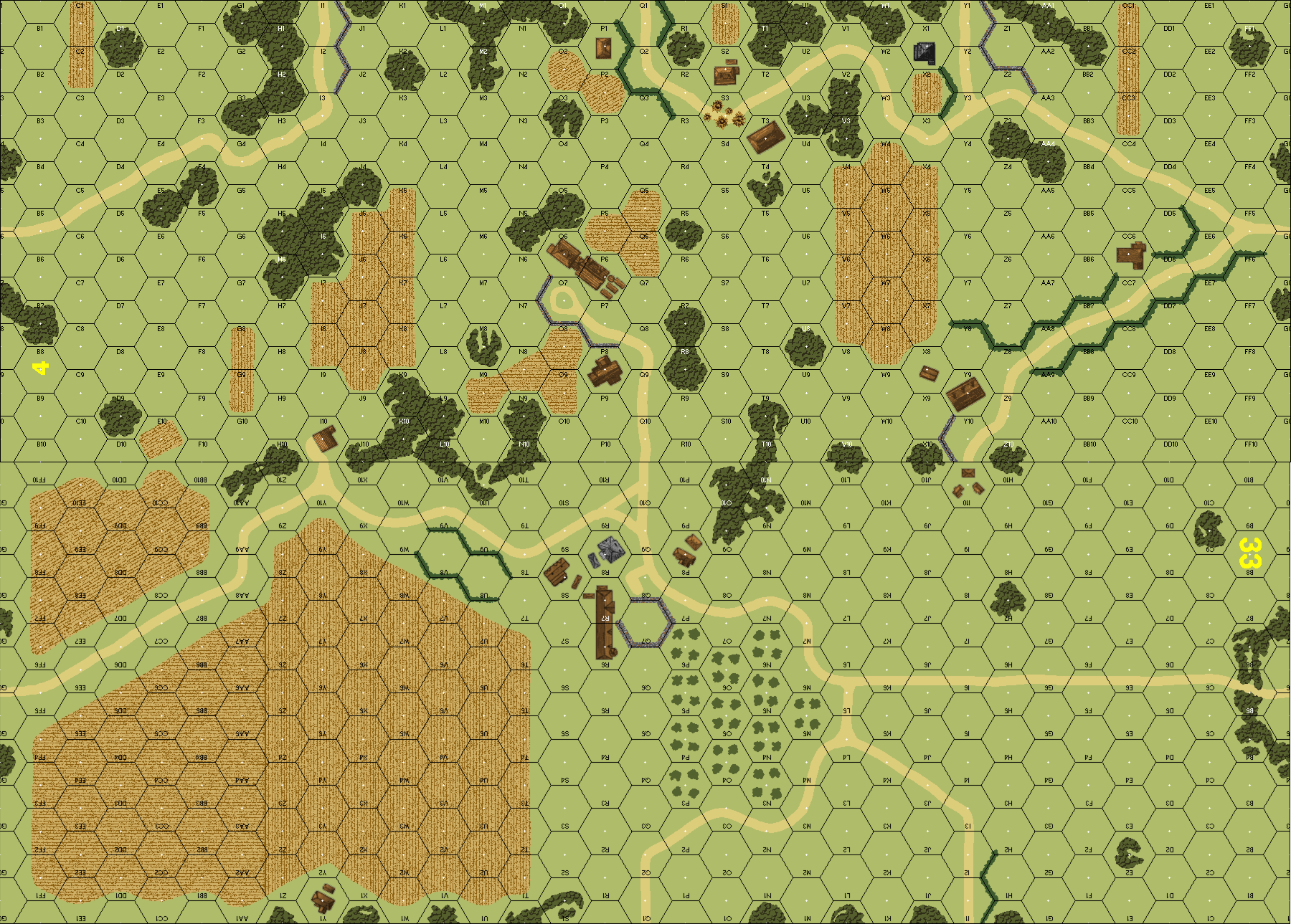 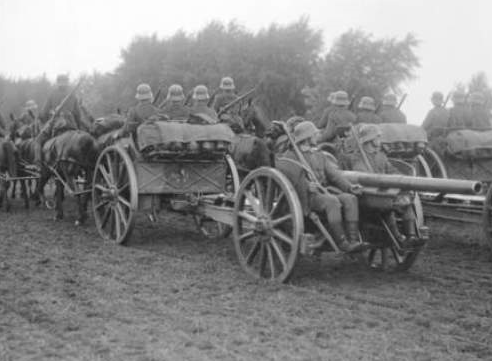