The storm broke over the Argylls, but Gavrus as not Frundsberg’s only objective. The crisis in the German Seventh Army had been brought about by the first bridgehead across the Odon, at Tourmauville. So long as the British 11th Armoured Division was contesting the northern slopes of Hill 112, the risk of the tanks of the “Black Bull” breaking through the German line remained. 10th SS Panzer was determined to prevent this. As their comrades in arms battered the Gavrus perimeter, tanks of the 10th SS Frundsberg swept across the high ground towards Hill 112. The flanks of the “Black Bull” were covered by the 119th Battery, 75th Anti-Tank Regiment and Shermans of the Hussars raced across the bridgehead to meet the new threat.
Attacker: German (SS) (10th SS Panzer Regiment)
Defender: British (119 Battery, 75th AT Regiment and 1st Battalion, The Herefordshire Regiment) 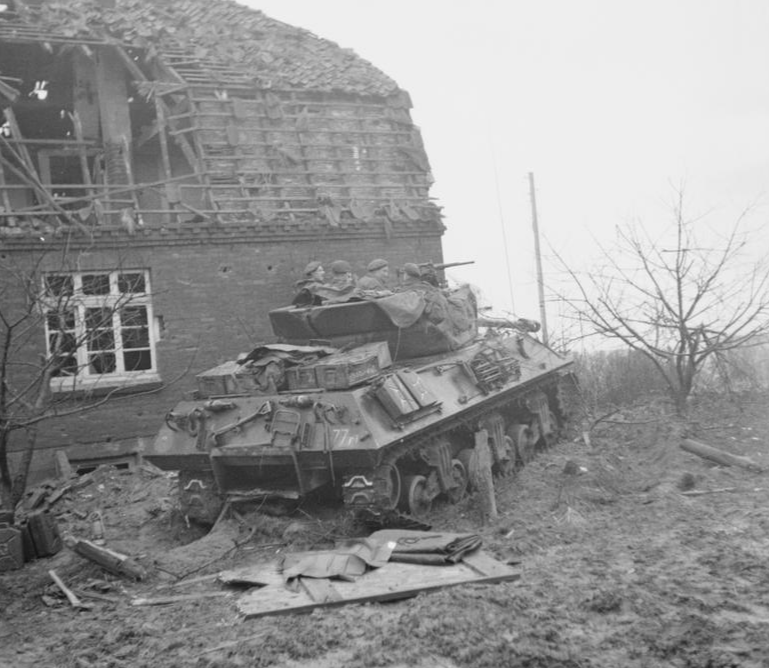 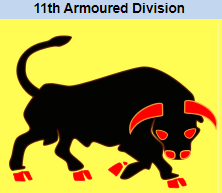