The revolutionary operational theory of blitzkrieg-- it all began on that late summer morning when theory was turned into reality. The main thrust was by Army Group South at the intersections of the Lodz and Krakow Armies. This attack was led by the 4th Panzer Division who struck towards the village of Mokra. By 0800 the advance units of the 36th Panzer Regiment were outside the village of Wilkowiecko where the unescorted panzers ran into the AT Guns of the 19th Lancers.
Attacker: German (Elements 36th Panzer Regt.)
Defender: Polish (3rd Battalion, 19th Lancers) 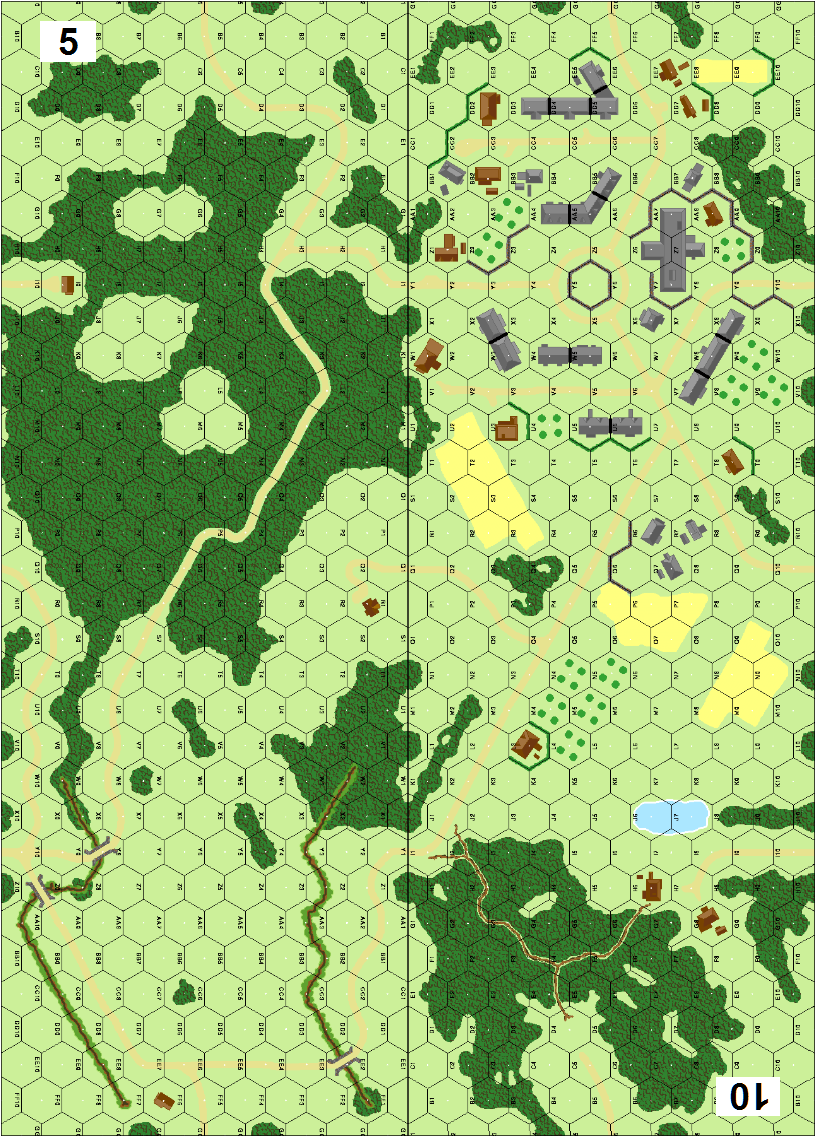 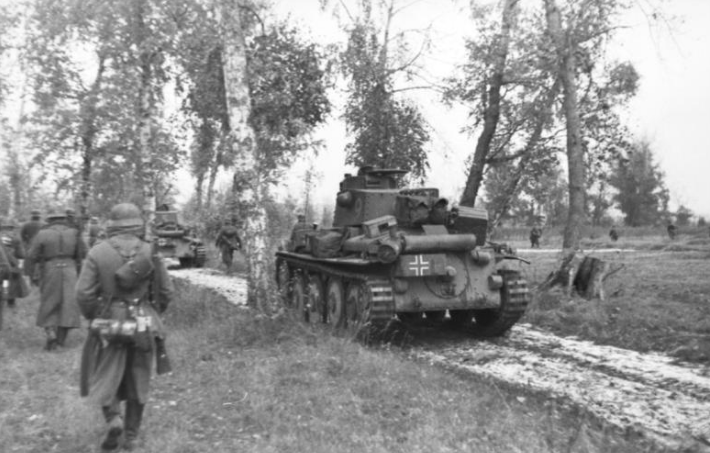