The rout of the French 55th Division had left the Germans in commanding position around Bulson. Calm leadership by General Andre Doumenc provided the French an opportunity to stave off disaster with a forceful counterattack by the available armored divisions. The counterattack against the German bridgehead went in piecemeal however. . .
Attacker: French (Elements of 4th BCC, 3rd DCR)
Defender: German (Elements of 1st Panzer Regiment) 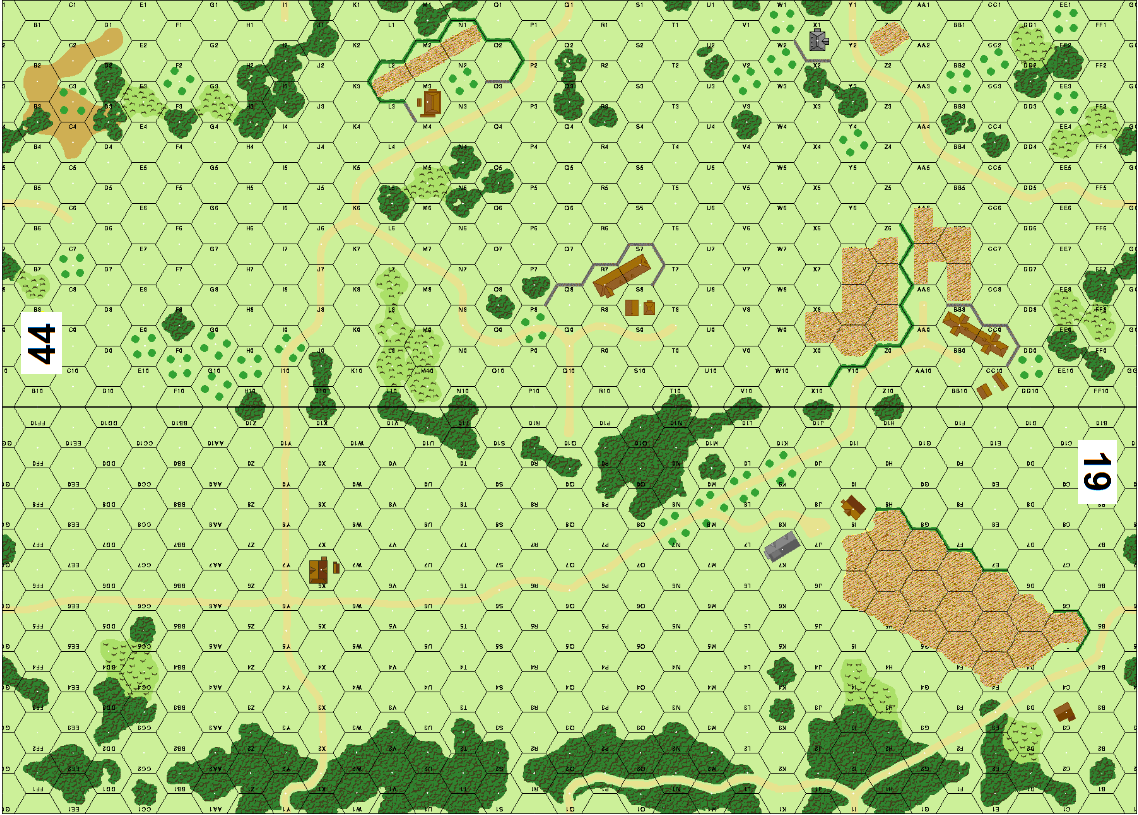 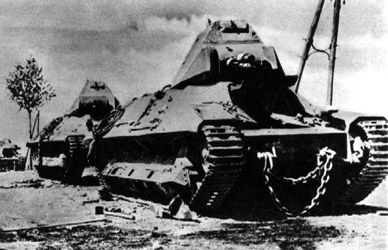