At about 3 PM on the afternoon of May 13, a thin mist hugged the Meuse Valley as the 3rd Battalion of the 4th Panzer Regiment arrived on the heights overlooking Montherme. The battalion was ordered to seize a crossing over the river and establish a bridgehead by 4 PM. However, as the assault troops entered the river they came under heavy fire from a number of hidden bunkers. The Germans fell back and renewed their assault late that night. A crossing was discovered slightly upstream at a girder bridge that had only been partially destroyed by retreating French. The Germans quickly took advantage and got a battalion of infantry across. Once again the Germans came under fire from the bunkers which they set out to reduce.
Attacker: German (III/4th Panzer Regt, 6th Panzer Division)
Defender: French (Elements 102nd Fortress Division) 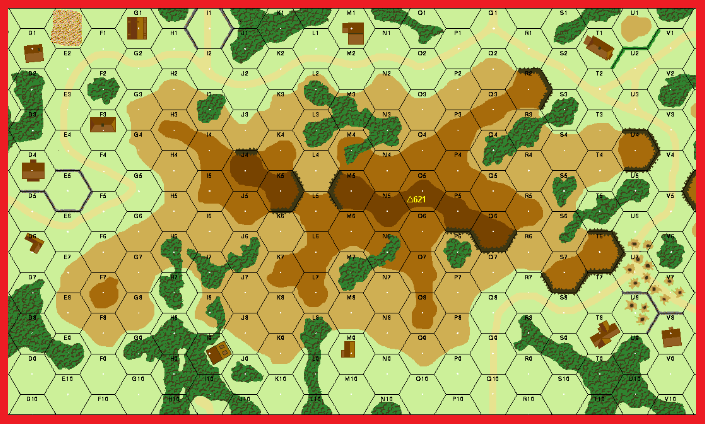