While the westward advance of Guderian’s panzer divisions eased the pressure on Huntziger’s front, it seriously endangered Corap’s right wing. However, unlike Huntziger, Corap had no armored divisions to bolster the front. Instead, he had to rely on a “B” division (the 53rd Infantry) and the understrength 3rd Spahi Brigade to defend the gap created by the withdrawal of Huntziger’s left flank. The Spahi Brigade established itself in strong defensive positions around the village of La Horgne. Early on May 15, it was attacked by the 1st Panzer Regiment.
Attacker: German (Elements 1st Panzer Regt.)
Defender: French (Elements 3rd Spahi Brigade) 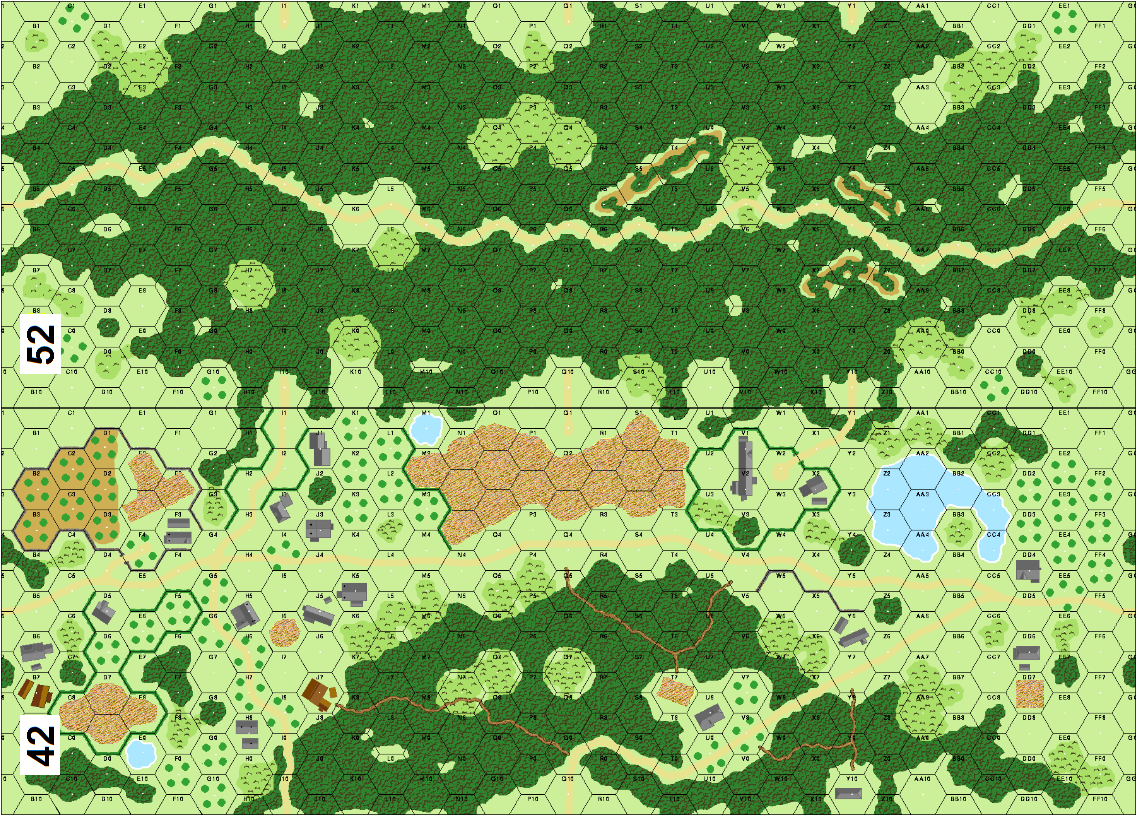