Upon the collapse of the American and Filipino forces in March and April 1942, not all Americans surrendered. Several of the Americans took to the hills to start a guerilla war. One of these groups of soldiers was led by the former cavalry Lieutenant Ed Ramsey. For two years, the guerillas trained and honed their skills against isolated Japanese units, waiting the date of their liberation. Ramsey had fabricated a homemade demolition device using a couple of cylinders filled with black powder, a useful explosive device. On July 15, 1944, Ramsey and his guerillas struck a number of strategic locations. At the village of Tanque, a typical action occurred with the guerillas attacking and eliminating an isolated garrison.
Attacker: American (Elements of the Luzon Guerrilla Area Force)
Defender: Japanese (Elements of the 29th Infantry Division) 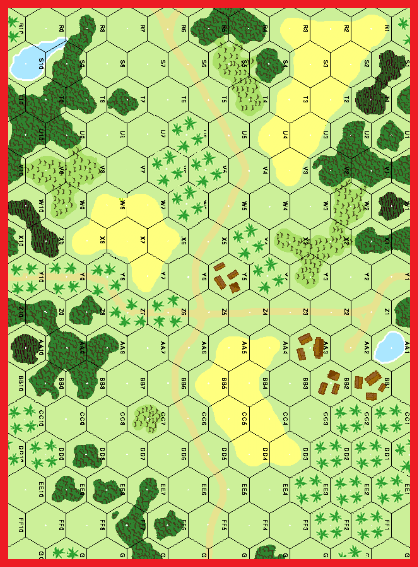 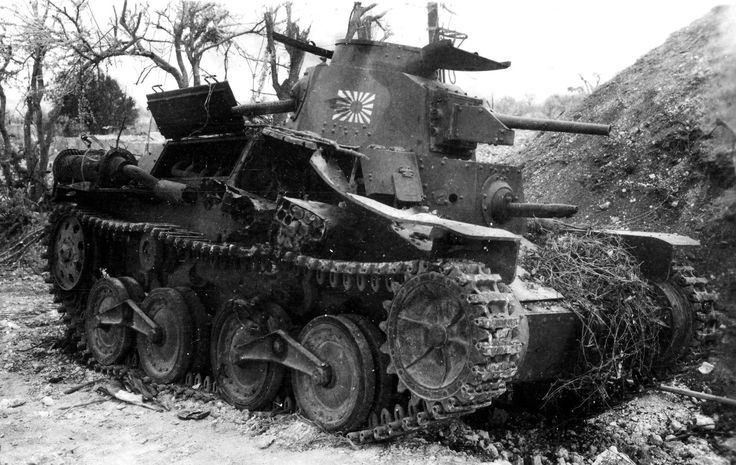 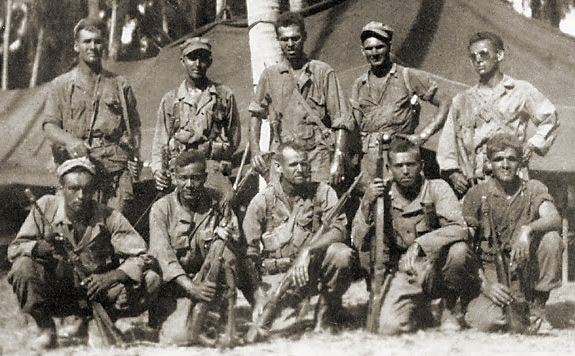