The Japanese realized that no significant holding position could be held in front of the American beachhead at Lingayen Gulf. However, General Yamashita’s subordinates pushed for active counterattacks. One such attack, led by Major-General Shigemi, pushed towards the town of Binalonan, but by January 17th the Americans were also within a mile of the town. The Japanese forces hold Binalonan amounted to a company of motorized infantry, 8 medium tanks and a couple of SP guns. The tanks were placed in hastily built revetments, “hull down” for use as a makeshift pillbox. On the morning of the 17th, a battalion of the US 27th Infantry Regiment pushed into the northern end of the town.
Attacker: American (Elements of 27th Infantry Regiment)
Defender: Japanese (Elements of 7th Tank and 2nd Mounted Infantry Regiments) 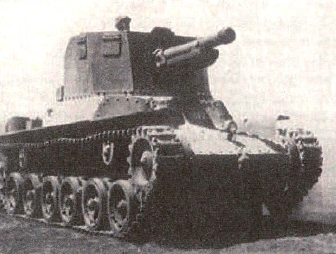