Despite having no territorial claims against the Russians, the Slovak government was adamant in participating in Barbarossa. The Slovak Army Command ordered the formation of a Mobile Broup around their motorized and armored units and began crossing the border on June 24th. On the 27th, the Mobile Force was ordered to neutralize a number of bunkers in the area of Sanok in conjunction with German Reconnaissance Group Coretti. While moving towards the village, the Axis drew heavy fire from a series of pillboxes. The Slovaks sent two companies of light tanks against the fortifications.
Attacker: Slovakian/German (Elements of Armoured Battalion, Mobile Group Pilfousek and Kampfgruppe Coretti)
Defender: Russian (Elements of the 5th Army) 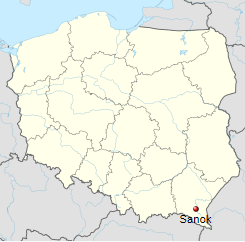 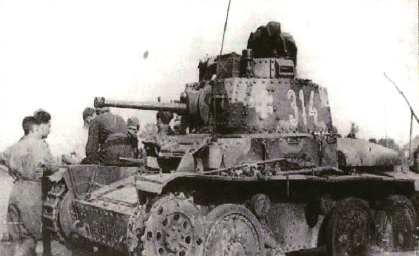