After weeks of savage fighting in the industrial center, the Germans were growing ever more frustrated. For every Russian position reduced, another two grew out of the rubble. Now the task to clear the Dzerhinsky Tractor Works fell upon the German 305th Infantry Division. After fighting for 48 hours amidst the tangled rubble and debris, General Steinmetz, the Division commander looked across the wasteland and commanded his troops to “Take That Damned Factory, NOW!” Using overwhelming force and much blood, the Germans slammed into the buildings.
Attacker: German (Elements of the 305th Infantry Division and supporting armor)
Defender: Russian (Elements of the 37th Guards Rifle Division) 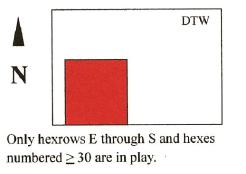 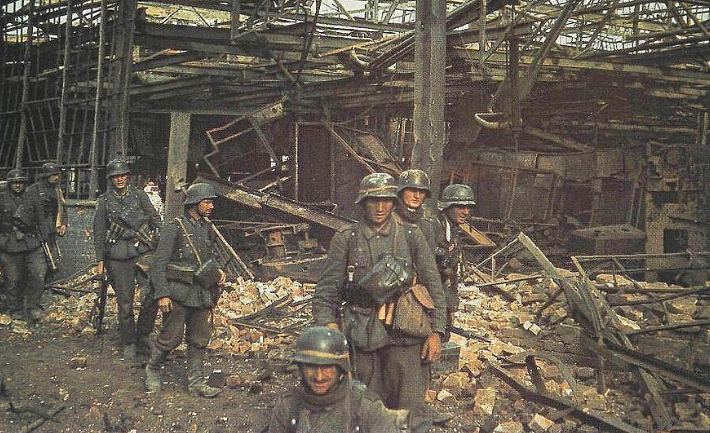