The invasion of Hong Kong island came with the darkness on December 18th with the Japanese crossing the narrow Lye Mun Passage. The Wong Nei Chong Gap bisected the island and was an important feature that was defended by the Canadians of the Winnipeg Grenadiers. Following the landing on the island, one company of the Grenadiers held firmly to its positions astride the north-south road in the Gap.
Attacker: Japanese (Elements of the 38th Division)
Defender: Canadian (Elements of the Winnipeg Grenadiers) 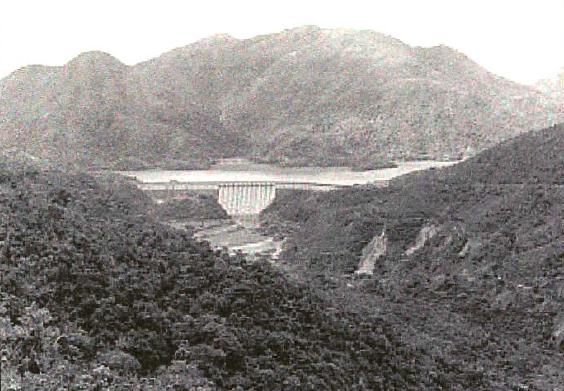