For weeks the troopers of the 5th SS Wiking Division had been desperately fighting for their lives before the Russian onslaught. Overlooking the Biscke Road stood the ruins of an old castle with a commanding view of the surrounding area. In command of the strong point was Major Fritz Darges, who, with nightly resupply of ammunition and fuel, had managed to withstand the Russians for several days. Down to the last few tanks supported by a few troops, they prepared for yet another Russian attack. This final battle would be at close quarters, as the Russians had brought up heavy Stalin tanks during the night.
Attacker: Russian (Guards Brigade)
Defender: German (5th SS Wiking Division) 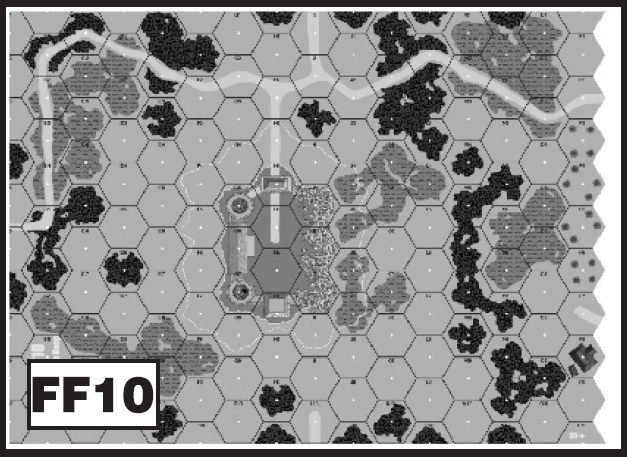 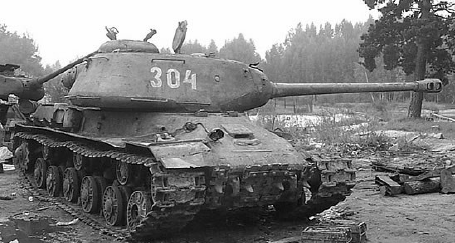 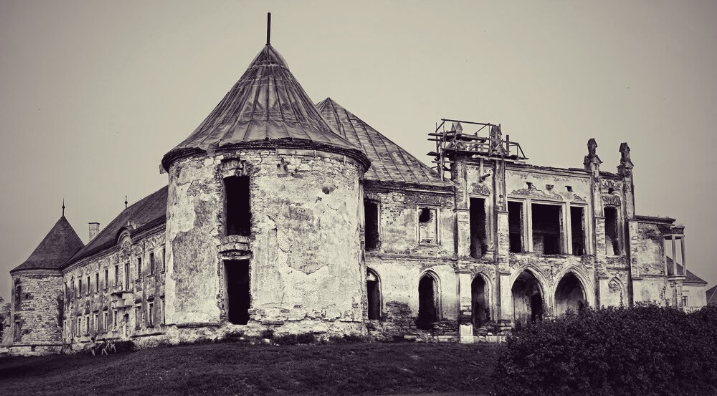