The Soviet 3rd Army's commander entrusted the 9th Tank Corps with the task of completing the encirclement of Bobruisk on June 26. The 20th Panzer Division was immediately ordered to disengage and rush north to Bobruisk where it was to link up with Kampfgruppe Zierhold of the 383rd Infantry Division and block the enemy advance southwest of the city. About half of the 20th Panzer Division's units had made their way to Bobruisk when, on June 27, the 9th Tank Corps captured and held the vital bridges. The Russian forces were relatively weak in infantry so the snare they had cast around the Germans was none too tight and would remain loose until additional elements of the 3rd Army could be brought up to tighten the grip. LT General Hoffmeister, XXXXI Panzer Corps commander, quickly seized the opportunity and personally led an attack by elements of the 383rd ID and 20th PD aimed at opening a route to the bridges and escape.
Attacker: German (Elements of Kampfgruppe Zeirhold, Infantry Division 383; Panzergrenadier Regiment 59; and Battalion II, Panzer Regiment 21, Panzer Division 20)
Defender: Russian (Elements of 9th Tank Corps) 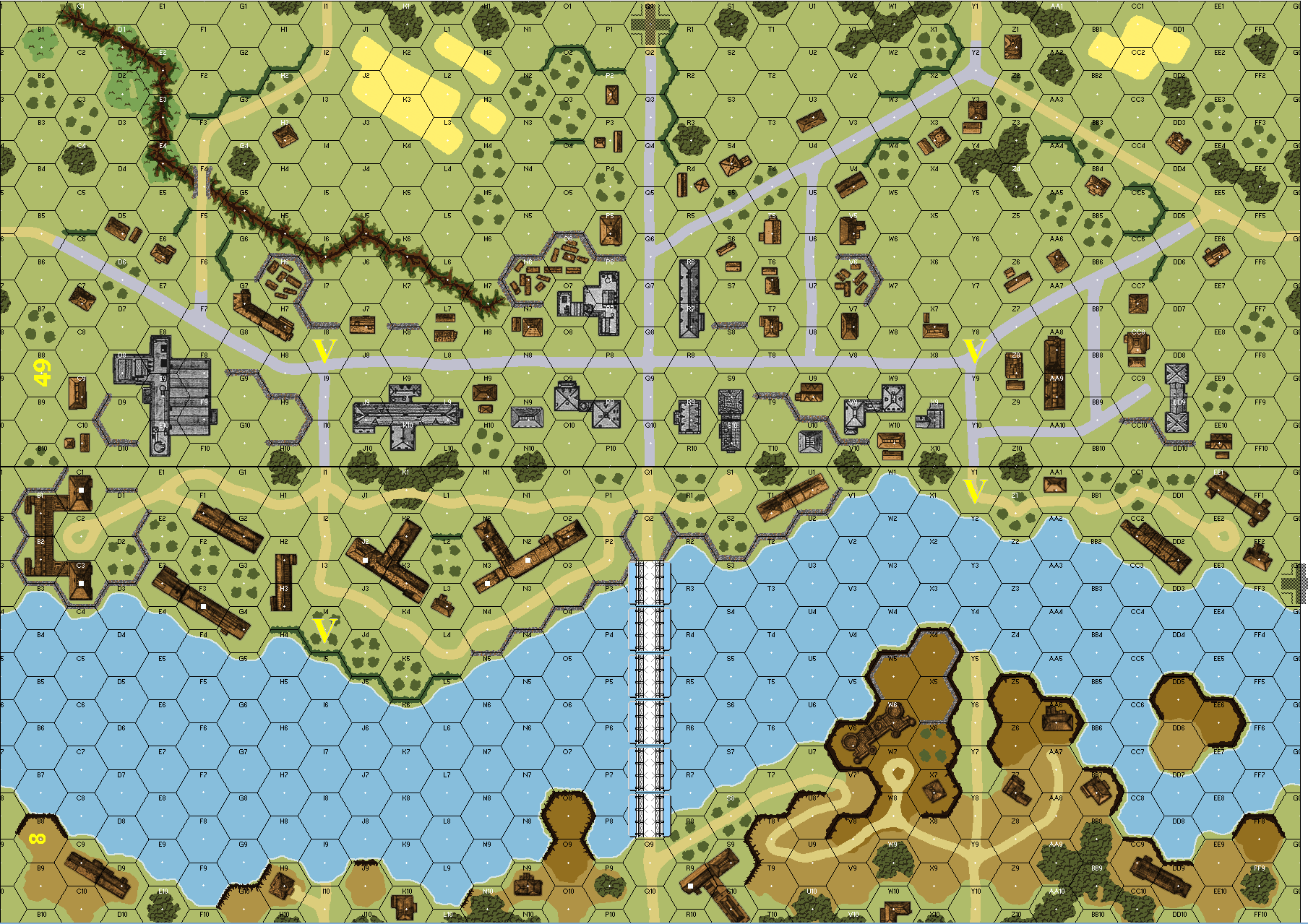 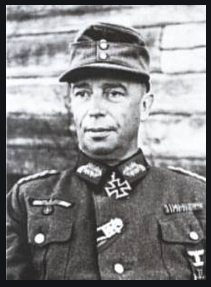