The 1st Belorussian Front's Cavalry-Mechanized Group pursued withdrawing German forces along the Bobruisk-Slutsk Highway. and by the end of 29 June forward detachments were approaching Slutsk. The Germans had offered only weak resistance during the pursuit; however, they planned to hold Slutsk. The Slutsk Garrison had a strength of approximately two infantry regiments, comprised of withdrawing units of Infantry Divisions 35 and 102. The garrison set up an all around defense of the approaches to the town and shelled the cavalry's forward detachments with artillery. The Russians decided to attack Slutsk from three sides.
Attacker: Russian (Elements of 9th Cavalry Division with 18th Rifle Corps and 219th Tank Brigade, 1st Mechanized Corps, 1st Belorussian Front)
Defender: German (Elements of the Slutsk Garrison) 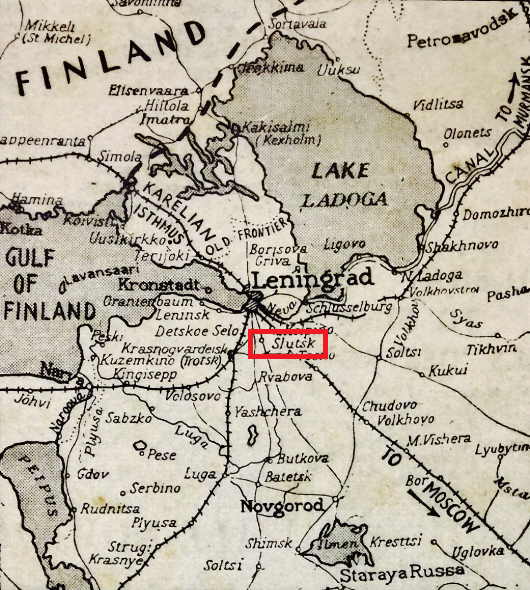