In their attempts to stem the German advance to Calais and other port cities, the British dispatched the 3rd Royal Tank Brigade, composed of the 2nd king's Royal Rifles and the 1st Queen's Victoria Rifles. On 23 May, these units sallied aggressively out of Calais, attempting to breach the German line and, under a heavy rain, hit the 10th Panzer Division in the flank. In Guines, elements of a recon unit had already taken up positions with the support of an anti-tank gun. The British attempted to clear this force and continue their drive east.
Attacker: British (1st Queen's Victoria Rifles/3rd Royal Tank Regiment)
Defender: German (Panzer Auflärung Abteilung 5, Panzer Division 10/Panzer Regiment 4) 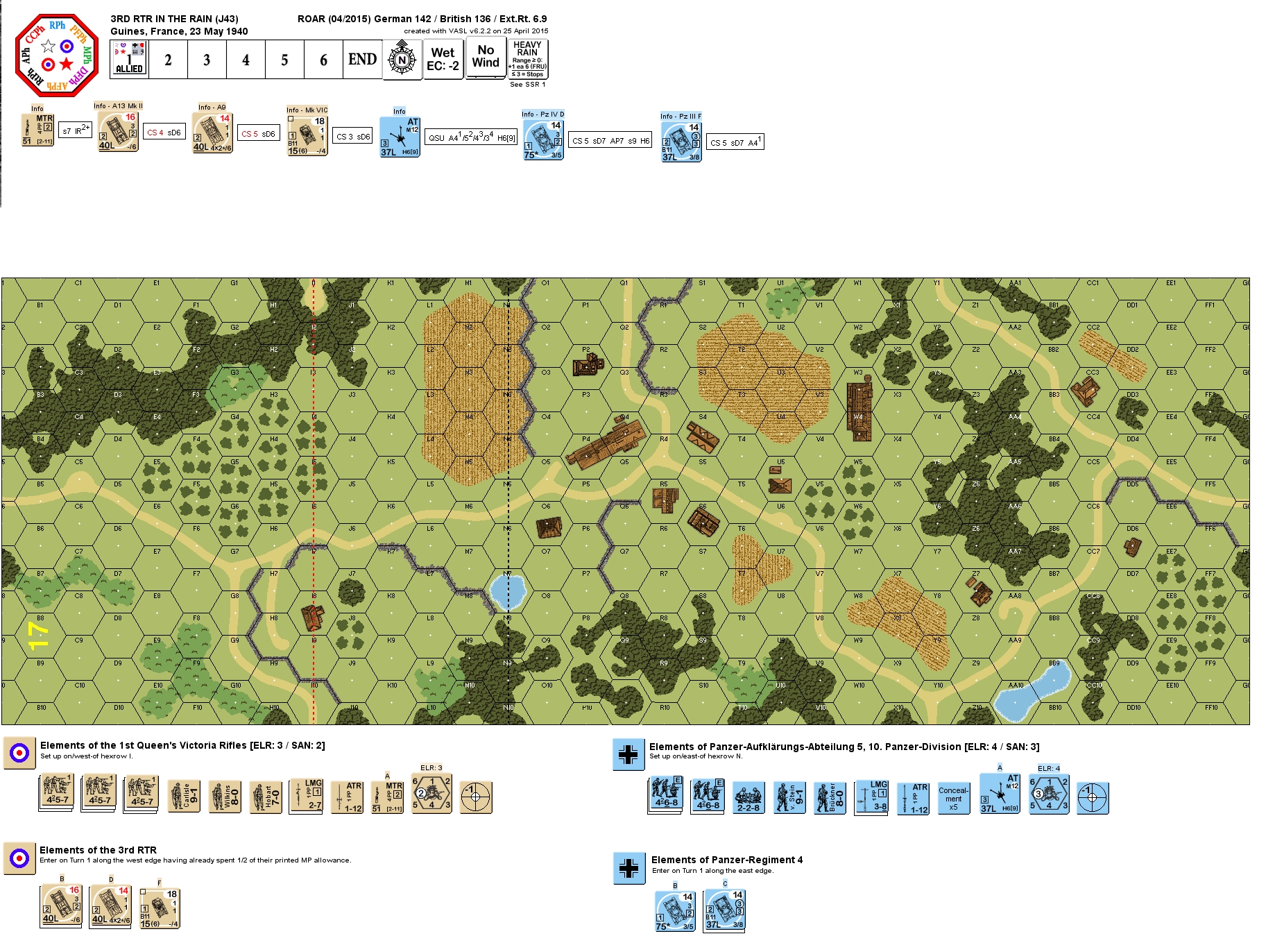 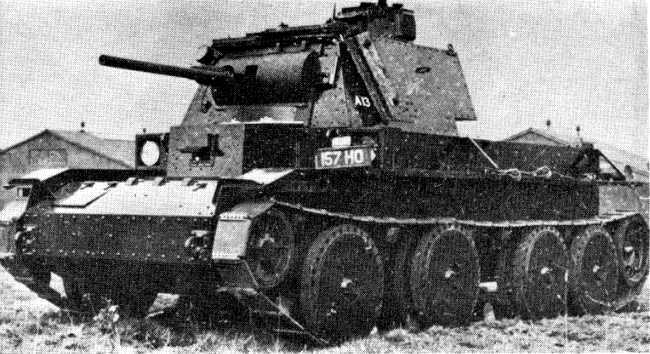