The 16th Guards Rifle Division finally made some headway on the morning of 24 June and the Germans were starting to wear down by the afternoon. The Russians recognized this and redoubled their efforts. allowing the Germans no rest. The Germans were in danger of getting cut off by a major penetration to the north, and they had started a withdrawal to another trench system farther west.
Attacker: Russian (Reinforced elements of 16th Guards Rifle Division, 36th Guards Rifle Corps, 11th Guards Army)
Defender: German (Reinforced elements of Grenadier Regiment 195, Sturm Division 78) 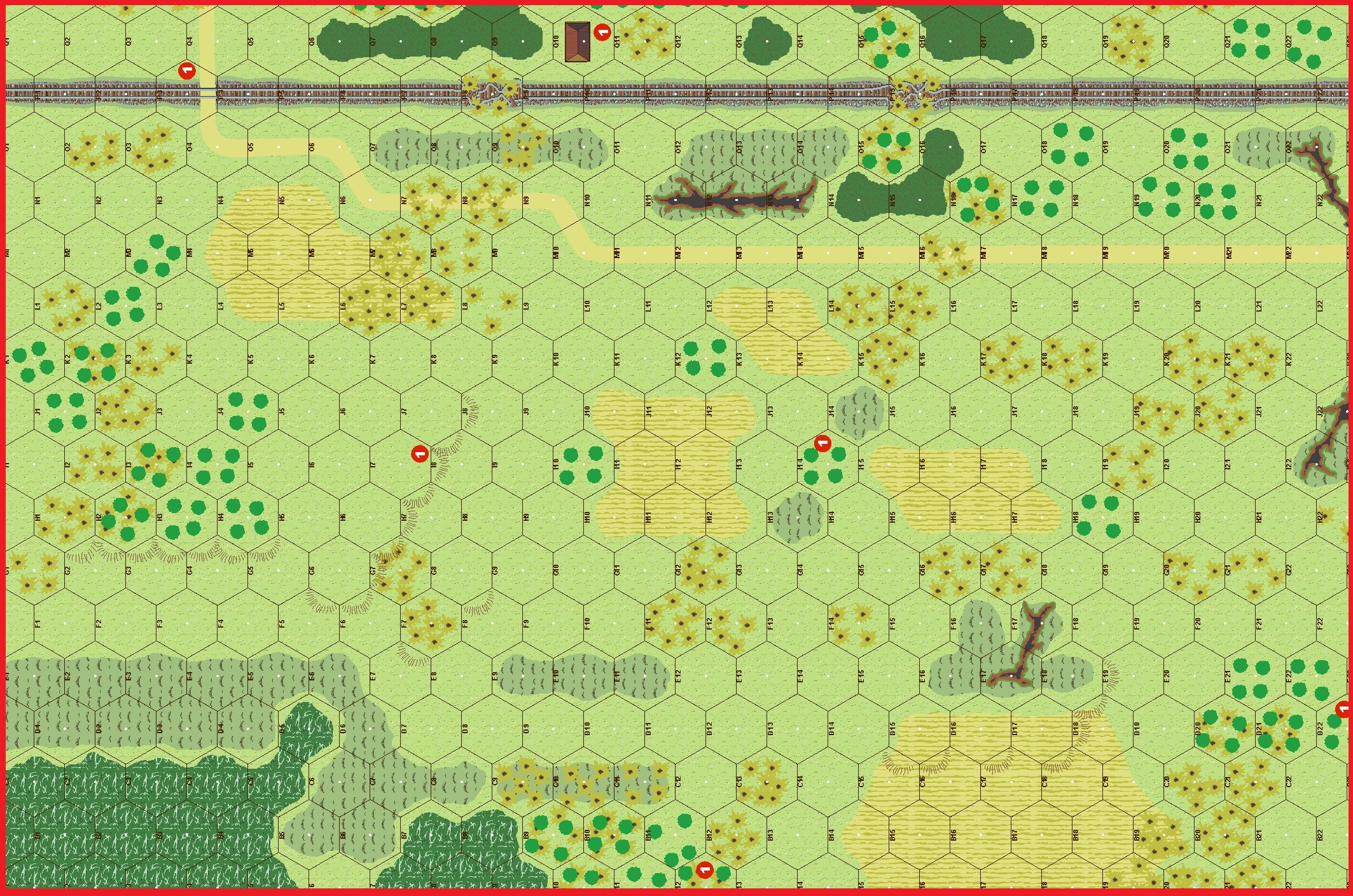 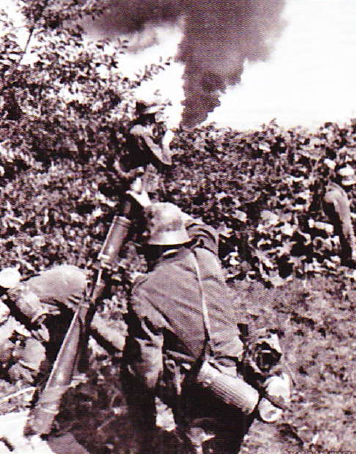