Operation Cobra paid off in that American forces had now turned east into the flank of German forces holding Normandy. The British, Canadian and Poles launched Operation Totalize to link up with the Americans at Falaise and trap all the German forces in Normandy. The operation began on the night of 8 August. On 9 August, the Canadians were a mere 10 kilometers from Falaise and slamming the door on 100,000 Germans. The Canadians planned to capture Hill 195 during the night and follow up in the morning with armor to capture Hill 206. The SS launched a quick and violent counterattack that retook the heights. Canadian armor moved into position to aid in the recapture of the hill. The SS Panzergrenadiers had other plans and, at 1155, launched another assault to drive the Canadians completely from the heights.
Attacker: German (SS) (3rd Battalion, 26th Regiment, 12th SS Panzergrenadier Division "HitlerJugend")
Defender: Canadian (Argylls of Canada; Canadian Grenadier Guards) 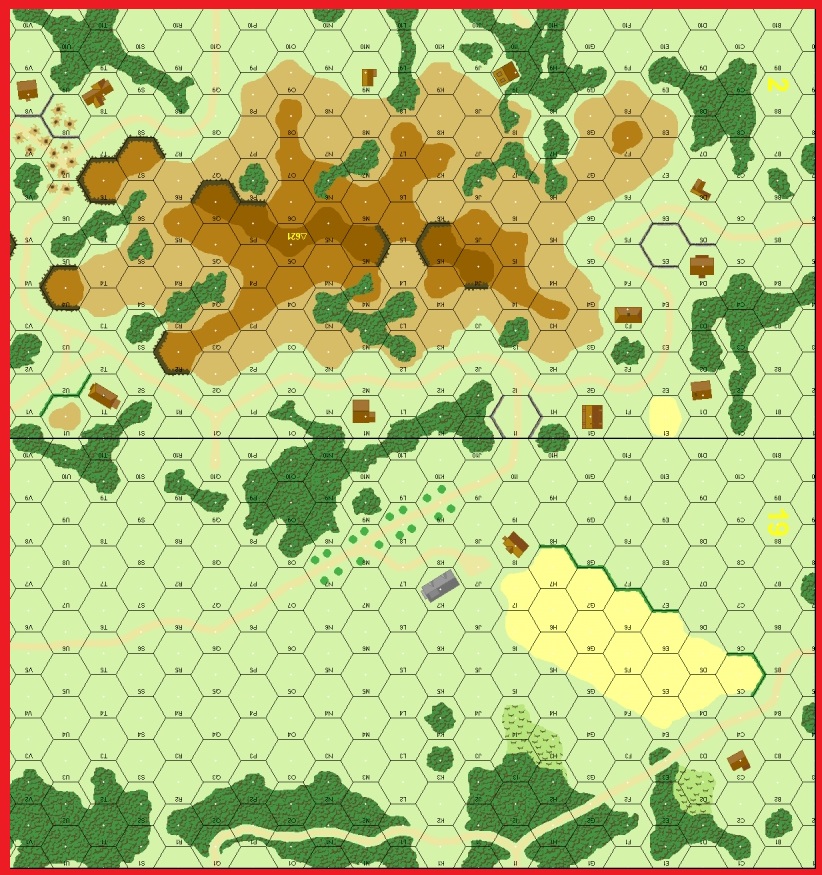 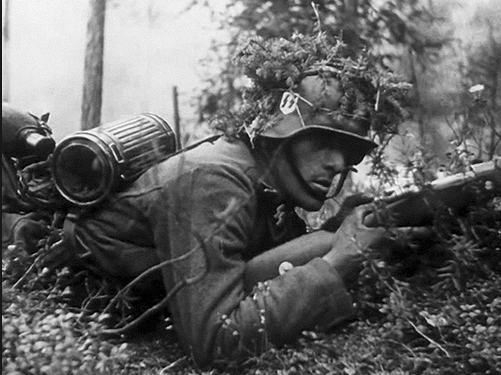 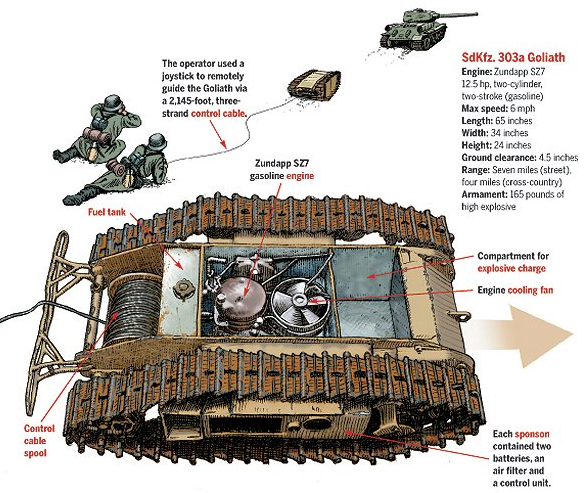