By this stage in the war, the Germans were desperately trying to stem the Soviet advance. These attempts were made by equally desperate units, now reduced to mere individuals fighting for their lives. German combat “units” were in name only. Several broken units would be thrown together to become yet another fighting force. On the morning of February 8th, an SS kampfgruppe was thrown together, uniting the 503rd schwere Panzer Battalion with elements of the SS Nordland Division. Infantry support was further garnished by the hasty addition of a company of Fallschirmjaegers. Untersturmfuhrer Kauerauf attempted to stem the Soviet flood by taking his new force of tanks and “Sand Rabbits”, the code name for the paratroopers, into Ziegenhagen and putting up a roadblock in an attempt to slow or stop the oncoming hoards.
Attacker: German (SS) (Schwere SS Panzer Abteilung 503 and elements of 8th Fallschirmjager Company)
Defender: Russian (Ambush Tean and lead elements of 3rd Guards Tank Regiment) 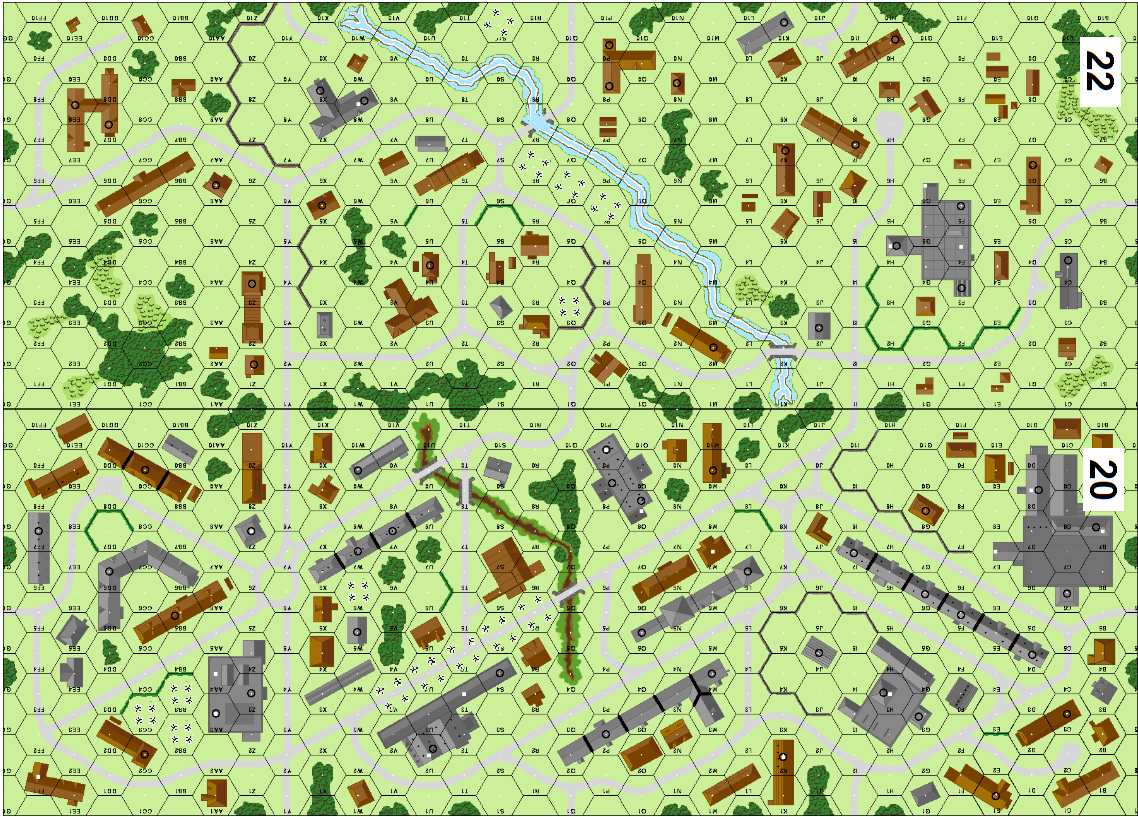 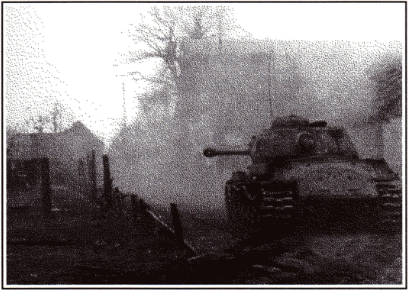