The breakthrough of Panzergruppe von Kleist all the way to the English Channel at Boulogne had been completed. Panzer Division 1, just about to attack Dunkirk, had reached the Canal de l’Aa between Holque and the coast on 24 May and had established several bridgeheads, while Panzer Division 2 was to move to Watten after mopping up Boulogne. Linking up with Panzer Division 2 was Leibstandarte SS-Adolf Hitler, who were to deploy between St. Momelin and Holque. LSSAH was ordered to capture the town of Wattenburg, and then to devote itself to the defence of the line at St. Momelin.
Attacker: German (SS) (Kompanies 10 & 11, Leibstandarte Adolf Hitler)
Defender: British / French (Elements of the 48th Infantry Division BEF and remnants of 60eme Division d'Infanterie) 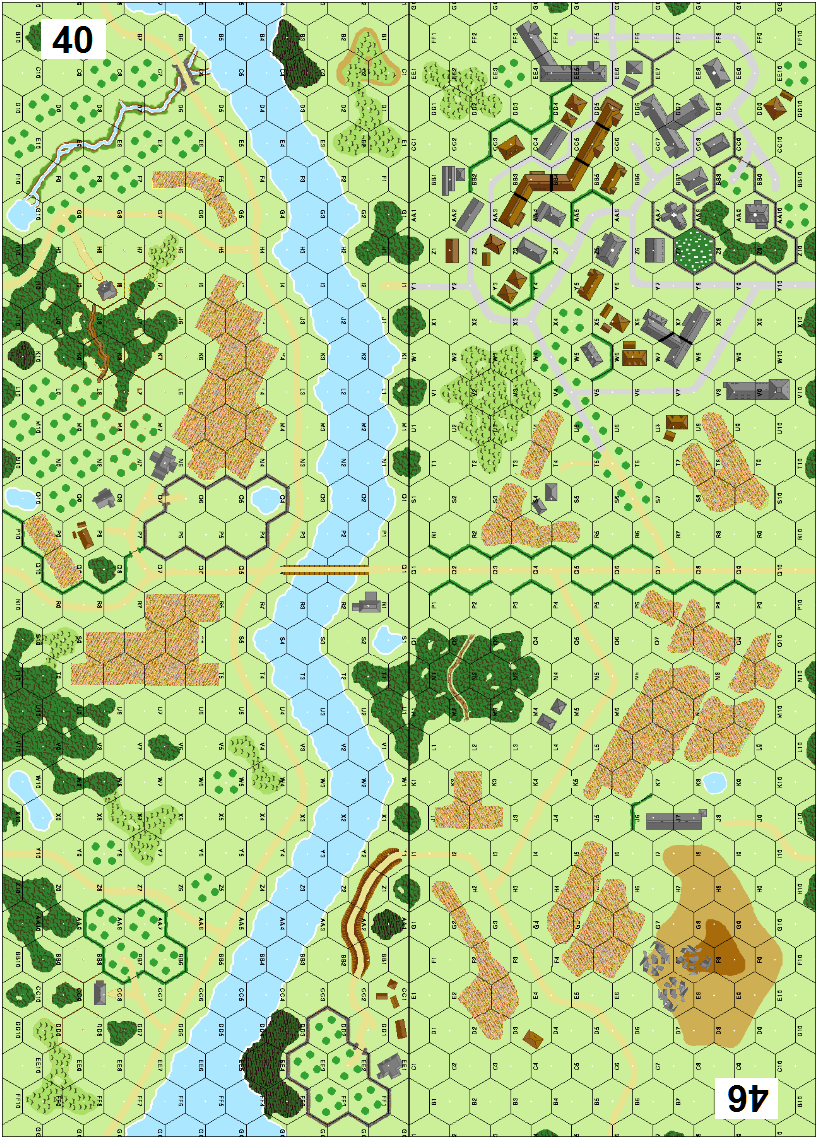 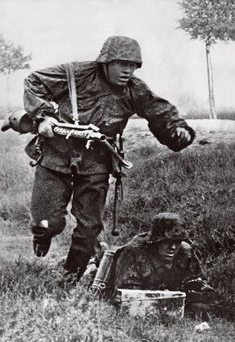