The radios of the Soviet Don Tank Corps crackled with the words “Storm Five-Five-Five!” The all-out offensive against the salient of Army Group Centre had begun. However, east of the Bobruysk Bridge over the Berezina River waited a worthy opponent. The reinforced II/Panzer Regiment 21, Panzer Division 20 was well placed and could be employed against either a northerly or southerly Russian thrust. The battalion was superbly equipped, with about one hundred battle worthy Mark IVs. However, Major Paul Schulze, in command of the regiment, had received no orders. Therefore, on his own initiative, Schulze hurled three of his companies, including his own tank, against the attack of the Soviet 48th Army, north of Bobruysk. From the north to the south, the Russians smashed the German Ninth Army’s strongpoints along the Berezina River. The Russians broke through to the northwest and were threatening the rear of Schulze’s panzerkampfgruppe. The Major pulled Leutnant Begemann’s Panzer Kompanie out of the operation and ordered it to race back to the north to hold the crossroads and bridge east of Bobruysk. Lt. Begemann had arrived just as the Russians’ attack was being launched on the bridge. Between him and the bridge was a screening force sent around to cut off any reinforcements.
Attacker: Russian (Advance elements of the Soviet Don Tank Corps)
Defender: German (Elements of the Ninth Army Bridge Guard and Kompanie 2, II/Panzer Regiment 21) 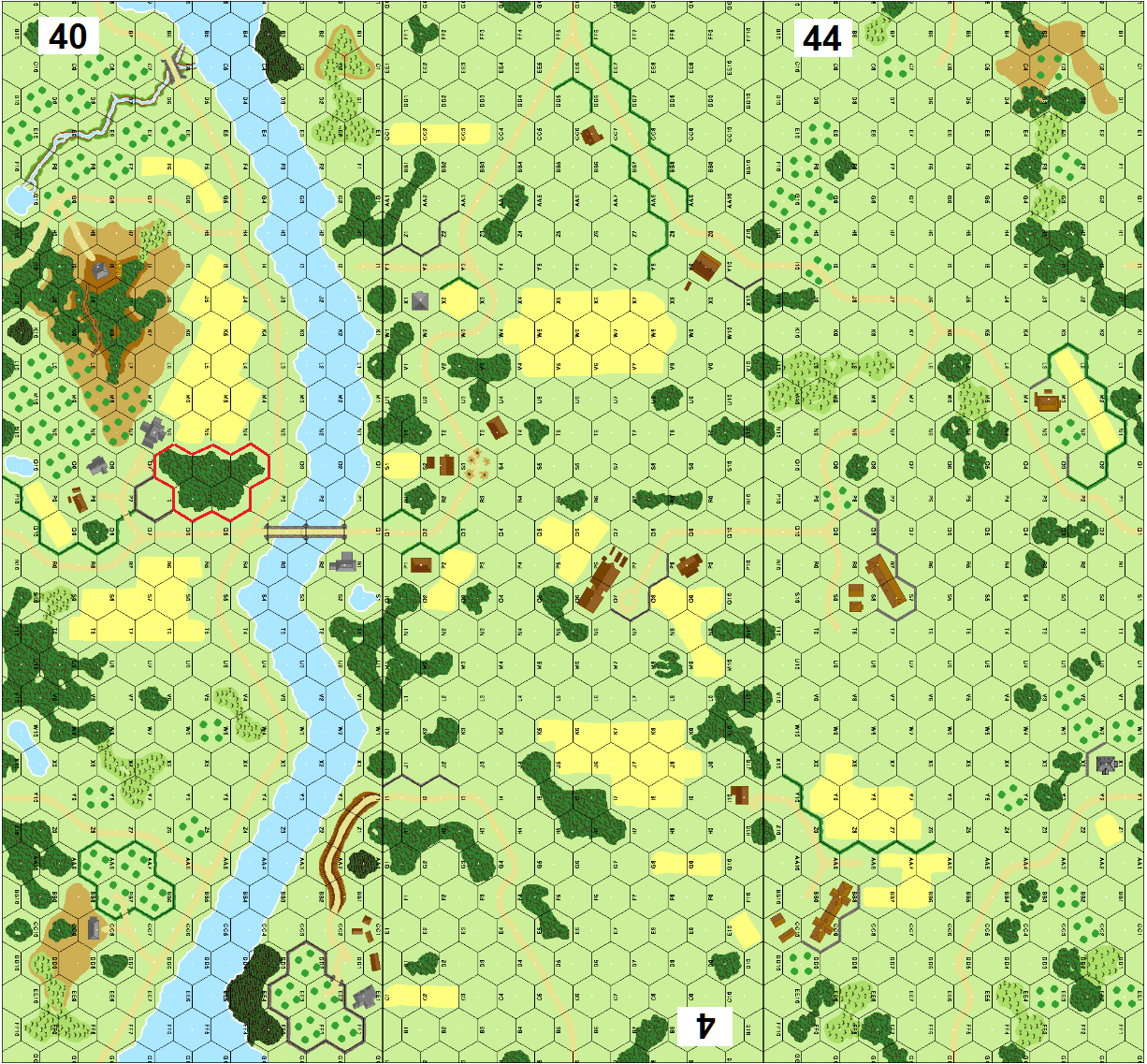 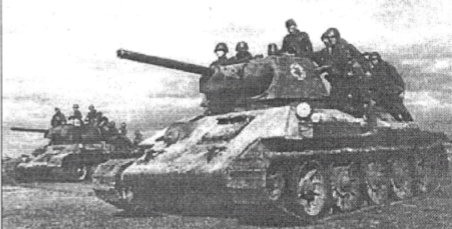