The 2.Panzerdivision and its new commander, Oberst Meinrad von Lauchert, had no real responsibilities during the first phase of Unternehmen Herbstnebel (Operation Autumn Mist). However, its first priority was to capture the bridge over the Clerf River at Clervaux, before advancing on Bastogne. The village was defended by Company B, 1st Battalion, US 110th infantry Regiment and M36 tank destroyers from the 630th Tank Destroyer Battalion. Company B was well dug in and the German assault companies assaulted the village but were unable to pierce the perimeter and were forced to infiltrate the woods north and south, heading for their primary objective, Clervaux.
Attacker: German (Panzer Pioniere Battalion 36 | Panzer Grenadier Regiment 304)
Defender: American (Company B, 1st Batalllion, 110th Infantry Regiment | 630th Tank Destroyer Battalion) 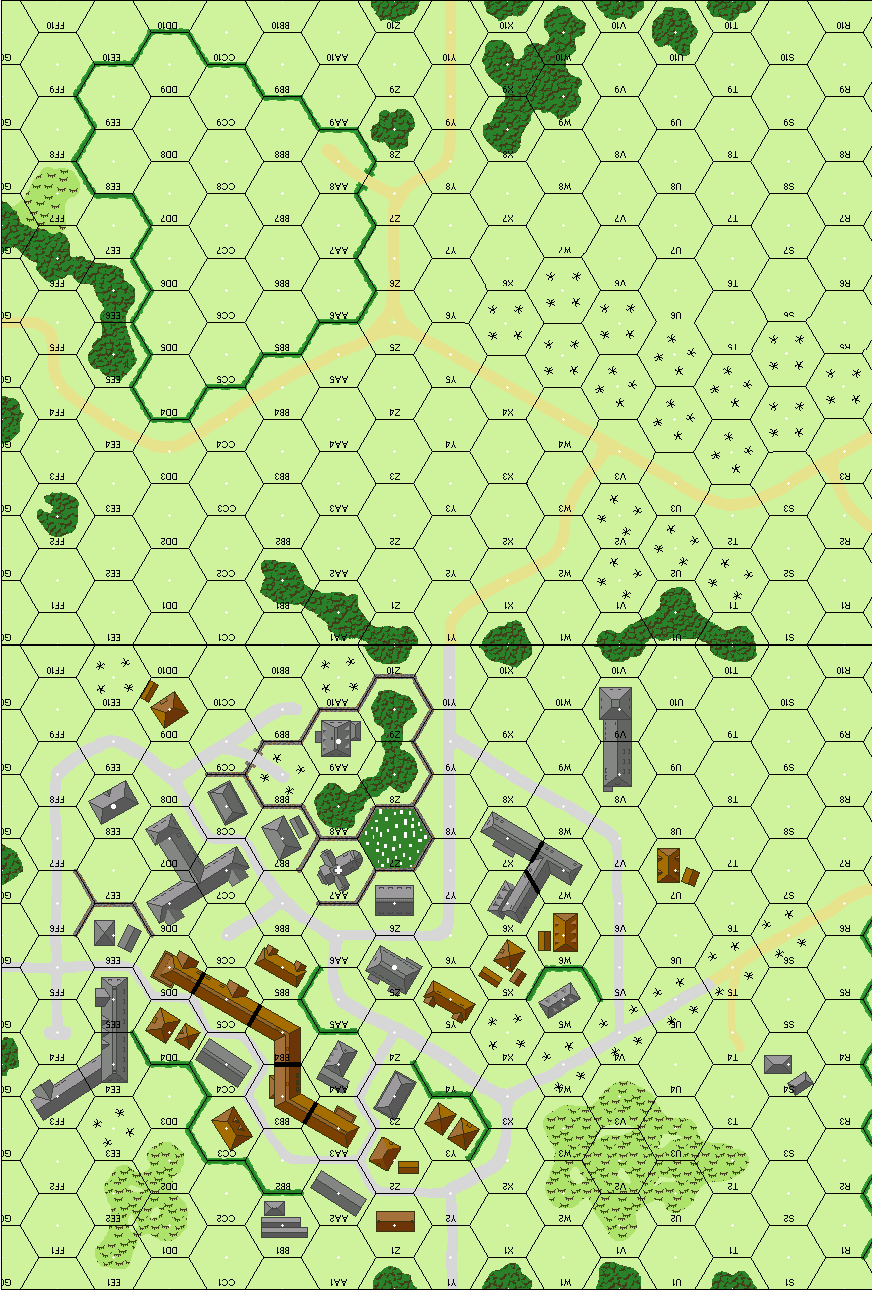 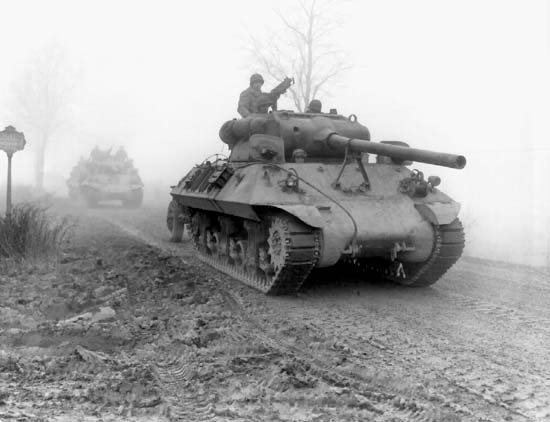 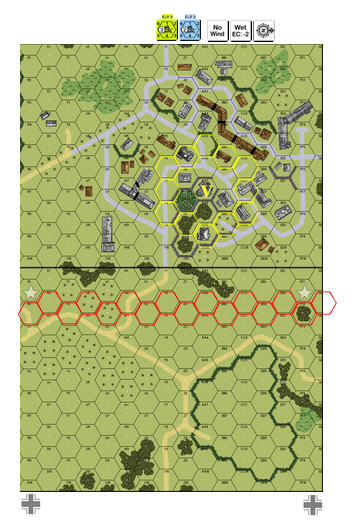