The German Volksgrenadier Division 212, made a successful and relatively uneventful crossing of the Sauer around Bollendorf in the early hours, overrunning small American outposts along the river line without giving them a chance to radio a warning. Eventhough time was of the essence, the German assault companies of Volksgrenadier Regiment 423 with their objectives the American command post in Consdorf and artillery positions in Scheidgen, partially ignored orders to bypass pockets of resistance and became involved in costly and time-consuming battles for the insignificant villages of Berdorf and Lauterborn.
Attacker: German (Volksgrenadier Regiment 423)
Defender: American (Company F & B, 12th Infantry Regiment | 70th Tank Battalion) 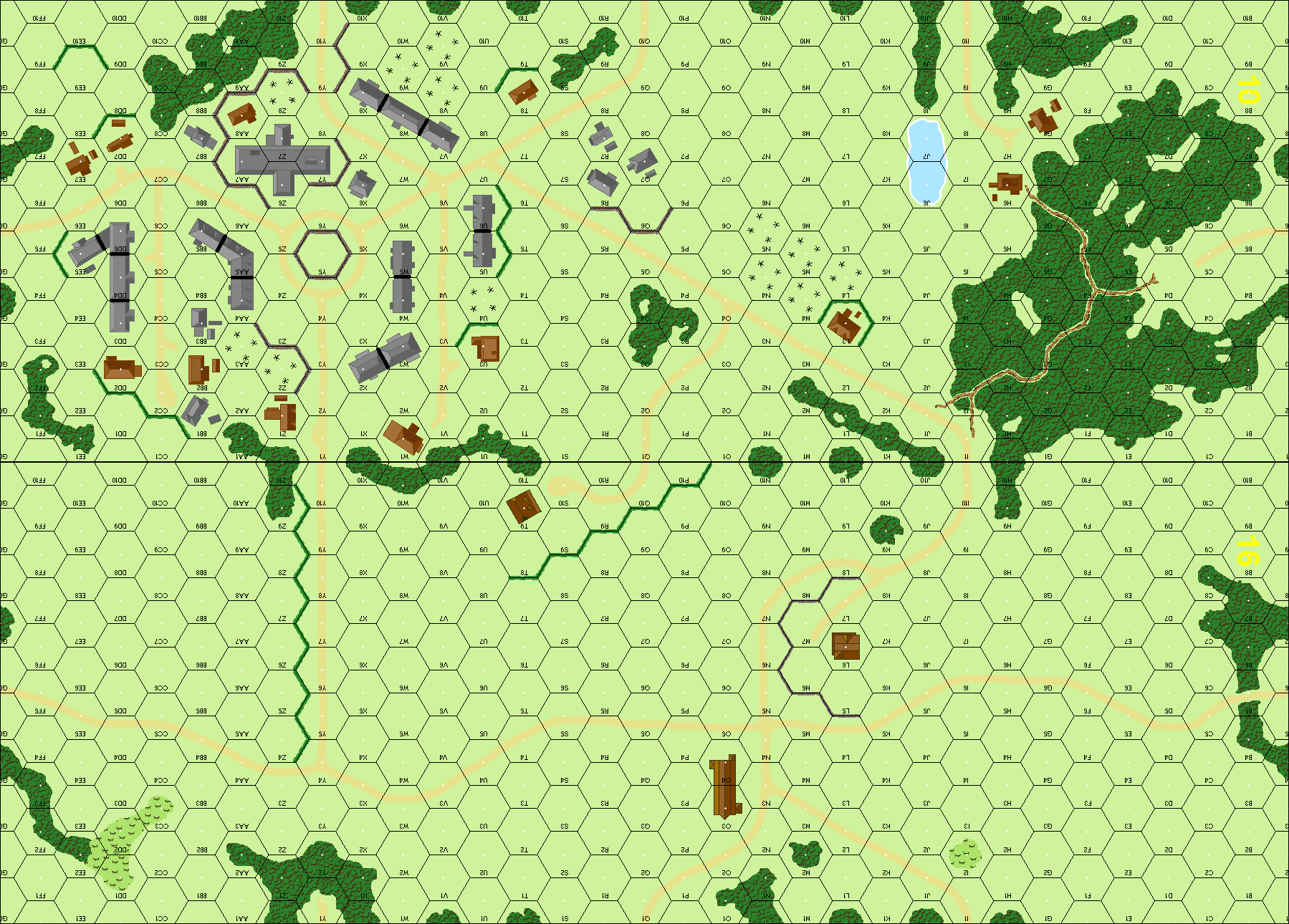 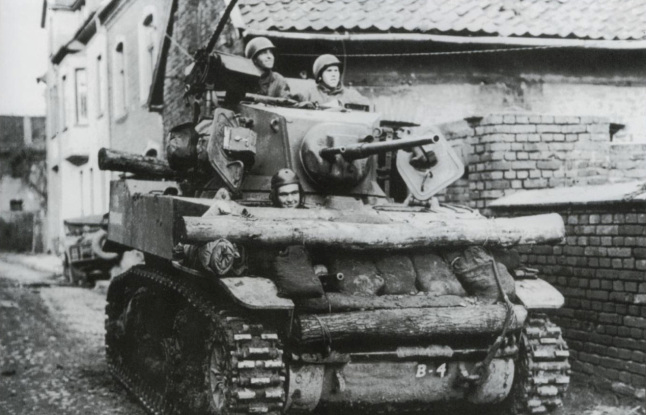 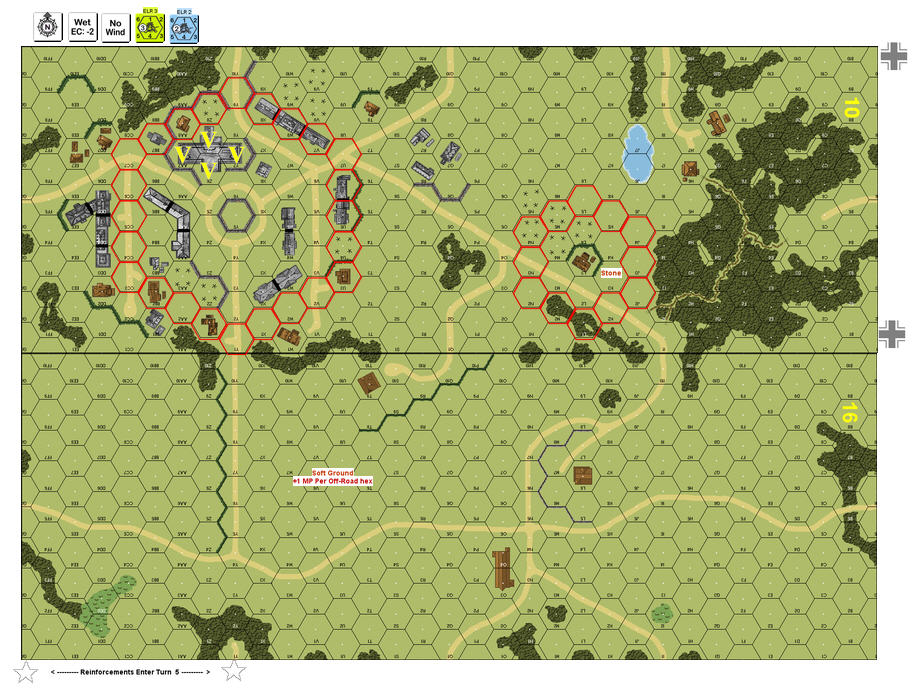