Screened by the mist which aided all of the Volksgrenadier Division 352’s assault companies, the leading two battalions fortuitously struck at the junction between the US 109th Regiment’s 2d Battalion, whose Company E was in Führen and the 3d Battalion’s Company I deployed in front of Bettendorf. Lt. Colonel James Rudder, the commanding officer of the US 109th Infantry Regiment immediately drew upon his meagre reserves and sent A and B companies of the 1st Battalion supported by 1st Platoon Company C, 707th Tank Battalion into a counter-attack. Although progress was slow by nightfall Company A was in sight of Longsdorf and Company B was overlooking Tandel. The morning of 17 December brought as series of uncoordinated attacks by 2nd Battalion Volksgrenadier Regiment 915 against Führen while the 1st Battalion had its hands full with the Americans counter-attacks at Longsdorf and Tandel.
Attacker: German (Volksgrenadier Regiment 915 | Panzerjager Abteilung 352)
Defender: American (109th Anti-Tank Company) 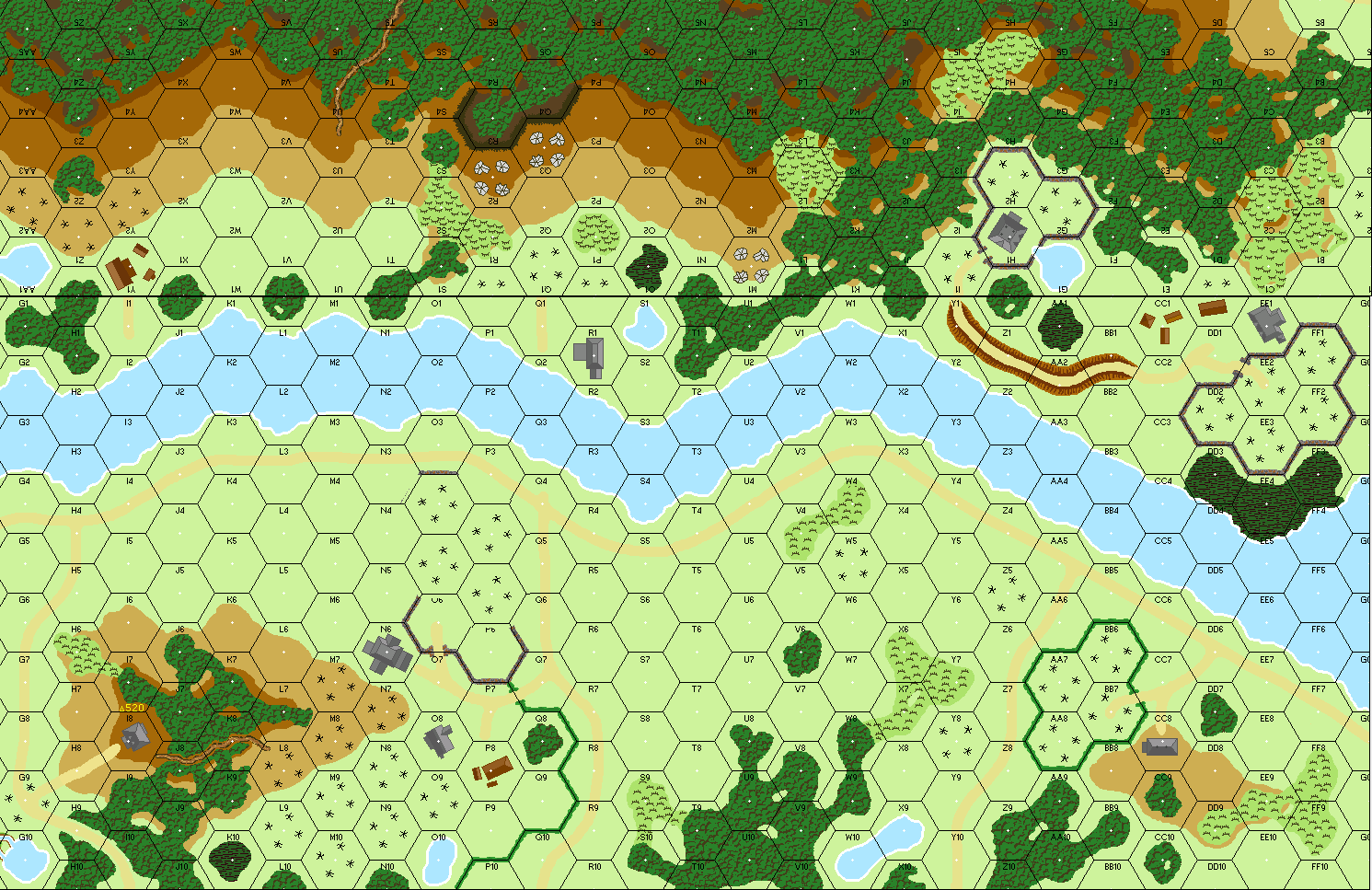 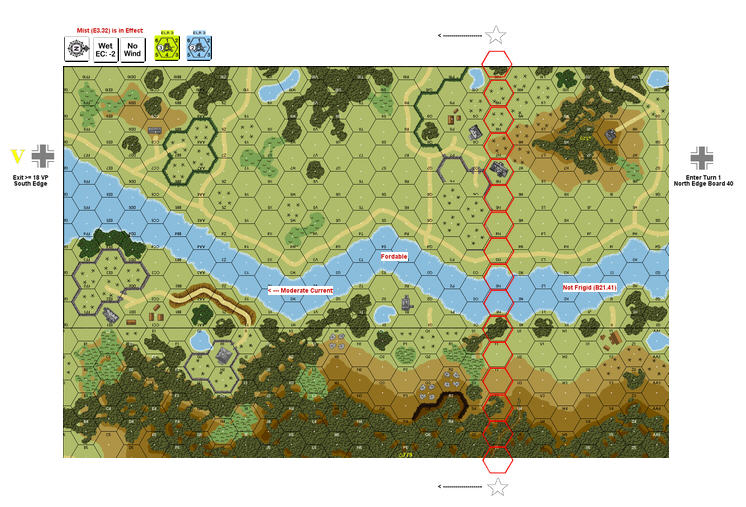 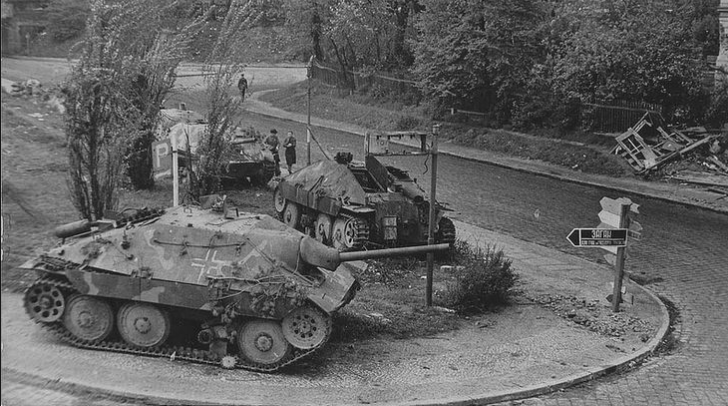