Alerted by the Seventh Armee’s preliminary artillery barrage, Colonel Rudder moved Company G up on the right of Company F, replacing it in Brandenburg by Company C from the 109th’s reserve 1st Battalion, which was stationed in Diekirch. During the night, remembering his orders to avoid confrontation and leave American strong points to be mopped up by the reserve Fallschirm Regiment 13, Oberst Gröschke took advantage of a wooded defile to continue advancing west in between the 109th’s companies F and G. But early on the 17th, the 2nd Platoon from Company C, 707th Tank Battalion moved into position to block the regiment. By daybreak on 18 December, the GIs were completely cut off. Eventhough they had not been attacked, Colonel Rudder ordered them to fight their way out south to Diekirch helped by the tank platoon.
Attacker: German (Fallschirm Regiment 13 | Stug Brigade 11)
Defender: American (2nd Battalion, 109th Infantry Regiment | 2nd Platoon, Company C, 707th Tank Battalion) 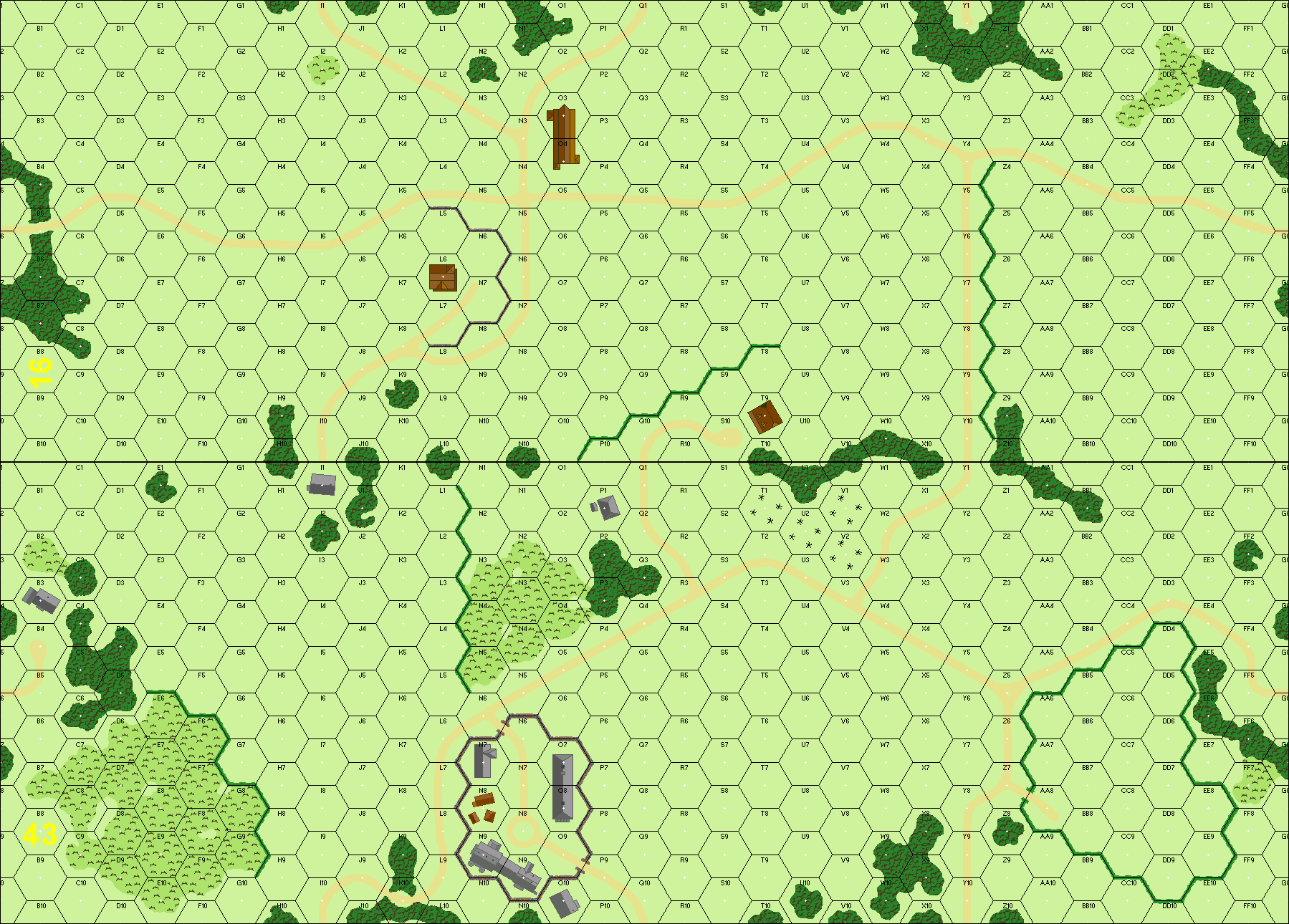 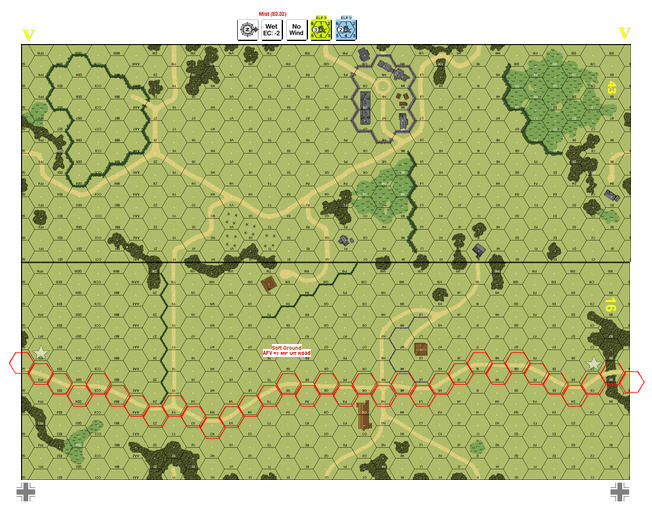