The paratroopers of General McAuliffe had organized an effective tank defense. The Tigers were attacked from the flank by bazookas; while the German infantry could not force the way through the crossfire of American automatic weapons. So went Christmas Day in the besieged city. The next morning, the forces that entered it were Patton's.
Attacker: German (Elements of the 15th Panzergrenadier Division)
Defender: American (Elements of the 101st Airborne) 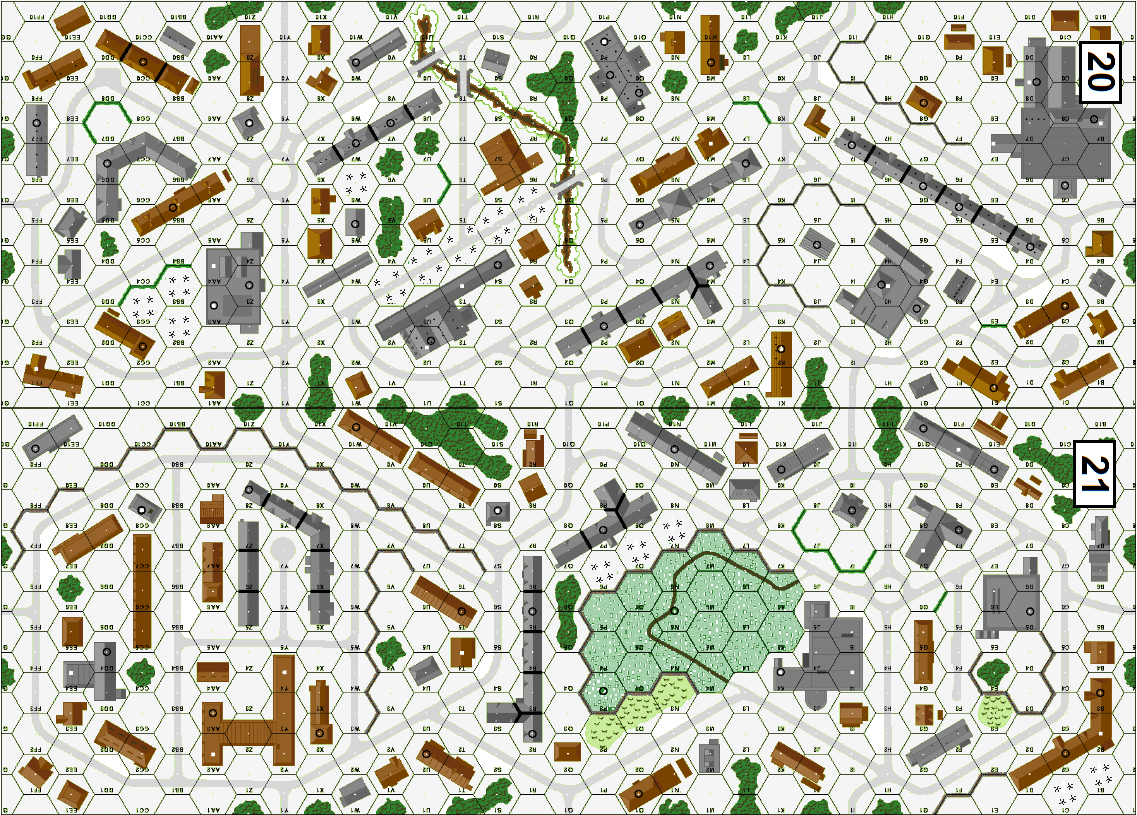 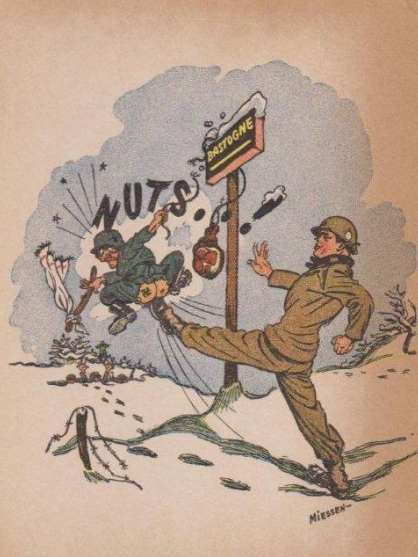