The 82nd Airborne had parachuted into Sicily with one major objective – to prevent the Germans from attacking the beachheads until the bulk of the 1st and 45th Infantry Divisions were ashore. The Germans attack, accompanied by a hail of mortar fire, almost succeeded in pushing the Paras off the ridge. Fighting from reverse crest positions, the Paras put up a determined defense and even succeeded in disablnig several Tiger tanks with bazookas by firing at the exposed undercarriages as they came over the crest of the hill.
Attacker: German (1st Panzergrenadier Regiment, Hermann Goering Fallschirm-Panzer Division)
Defender: American (3rd Battalion, 505th Regiment, 82nd Airborne Division) 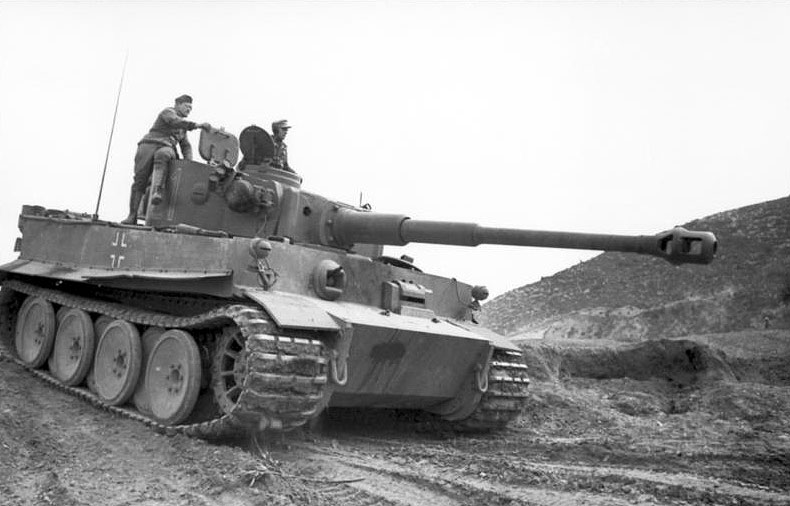