Avola was the objective of the British 50th Division, which was landing by sea to the south. However, a small group of American paratroopers, who had been dropped north of town by mistake, decided to attack. Apparently it didn’t occur to them that taking a town of 22,000 would be tough with only 75 men. By mid-afternoon, the attack had stalled and they were pinned down by machine gun fire. Suddenly, a Bren carrier appeared and blasted the position. . . .The following day, a carrier pigeon bearing a message from the Italian 206th Coastal Division was intercepted. Part of the message read: “Heroic infantry and artillery still doing their duty . . . Send more pigeons.”
Attacker: American / British (505th Parachute Regiment, 82 Airborne / 50th Northumbrian Division)
Defender: Italian (206th Coastal Division) 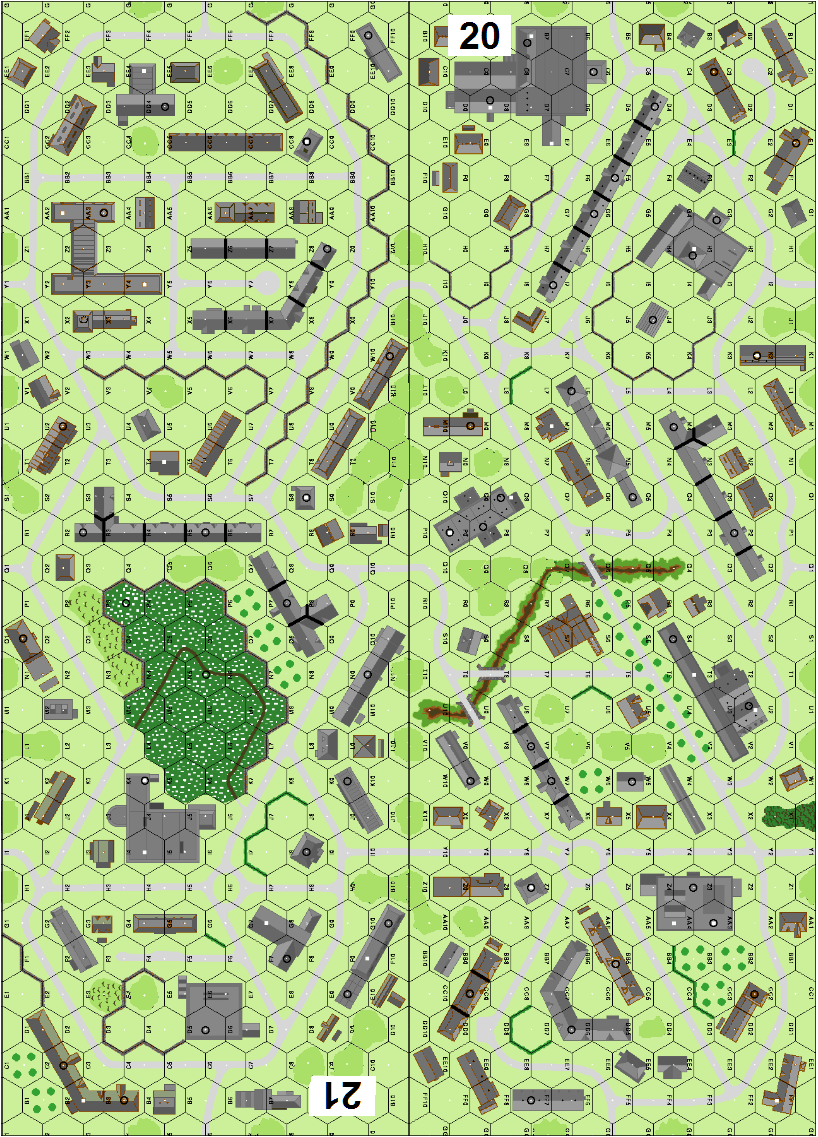 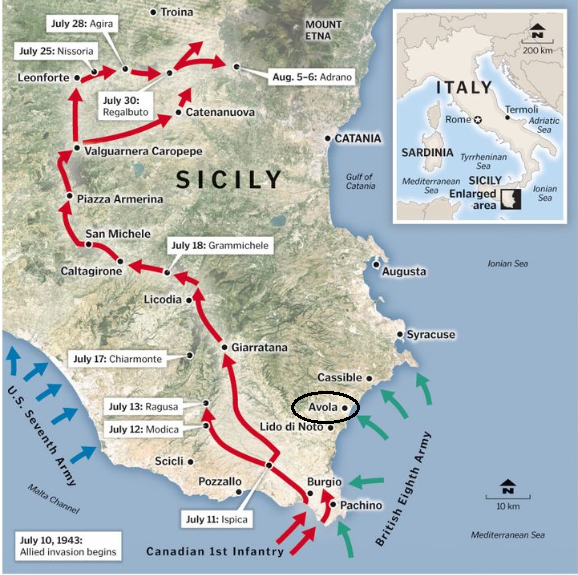 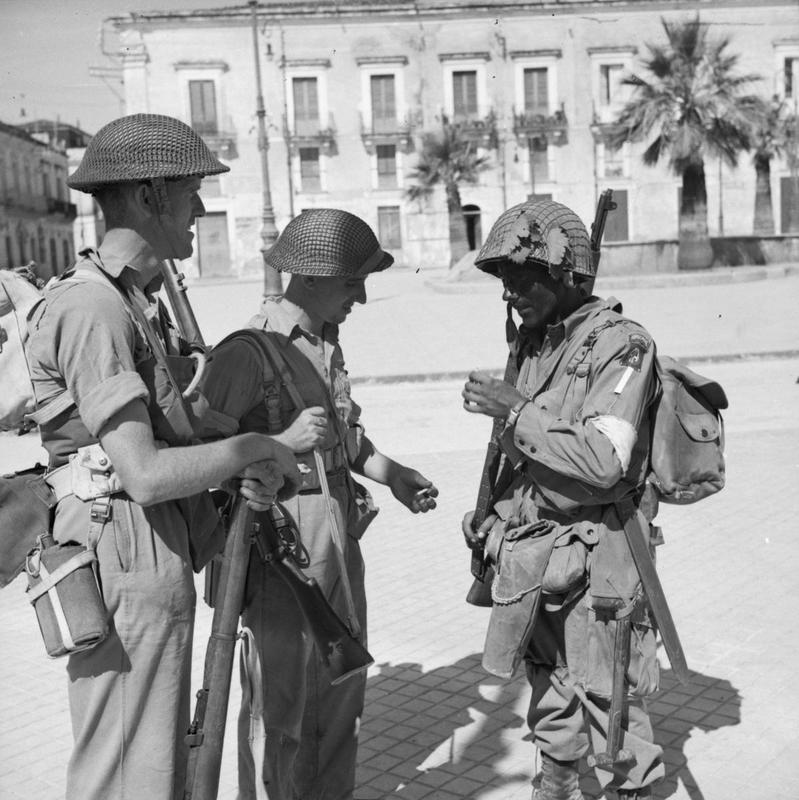