During the conflict on Guadalcanal, the 1st Marine Division found it necessary to protect their east flank by way of a two-pronged attack against Point Cruz. The operation was not well coordinated. The men landing in the area were suddenly ambushed and put under heavy attack. Forced to return to the beach, the American forces had their backs to the ocean with no help in sight.
Attacker: American (USMC) (1st Battalion, 7th Marine Regiment)
Defender: Japanese (124th Infantry Division) 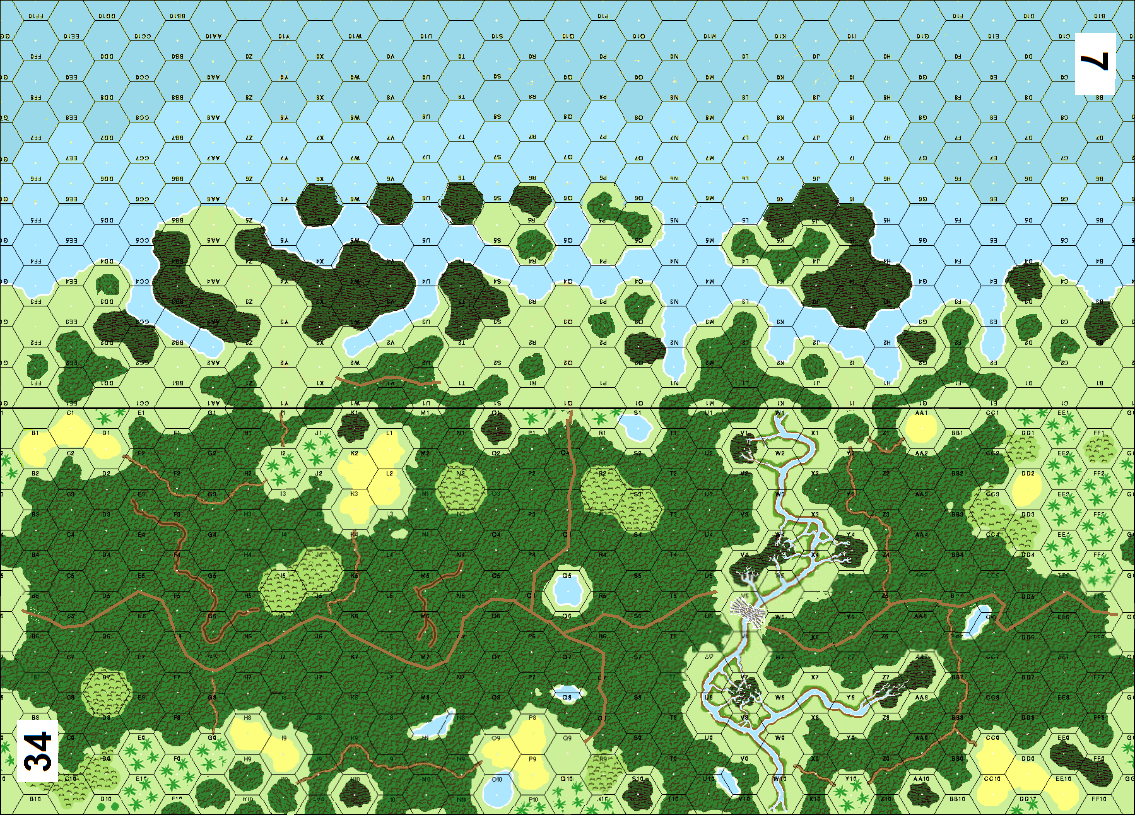