Company C, 1/1 Marines had landed on Peleliu with 242 men and were now down to 90. Captain Everett Pope and C Company were ordered to take Hill 100 and planned to use tank support in a frontal assault. Unfortunately, the tanks were lost when they slipped off the approach causeway and C Company took casualties in a futile attack. Pope decided to try again by going through a swamp and flanking the hill. After bitter fighting, the Marines reached the summit of Hill 100 and found their newly won positions were overlooked by an even larger hill full of Japanese soldiers. As darkness fell, the awaited Japanese counter-attacks started. . .The remnants of C Company, being supported by mortars of the 2/1 Marines, held on to the coral hill. With ammunition dwindling, some of the Marines resorted to using fists, ammunition boxes and thrown rocks to keep the Japanese at bay. By morning, C Company's perimeter was reduced to the size of a tennis court. There was no ammunition and Captain Pope with 15 men were all that was left of an entire company. Pope later commented, “I saw no good reason to die there. . as was about to happen.” and led the survivors back to the lines of the 1st Marines. For his heroic stand against insurmountable odds, Cpt. Everett Pope was awarded the Medal of Honor.
Attacker: Japanese (Elements 2nd Infantry Regt, 14th Infantry Division)
Defender: American (USMC) (Remnants Co. C, I1st Marine Regt, 1st Marine Division) 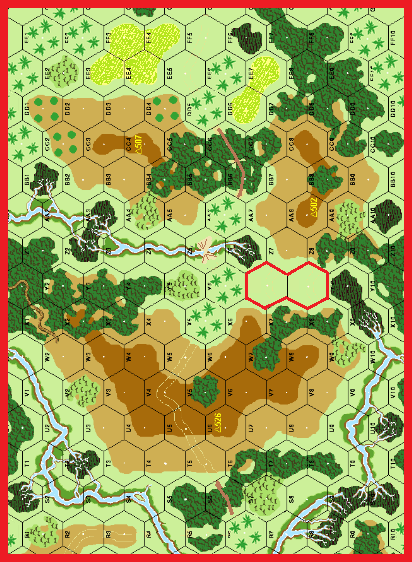 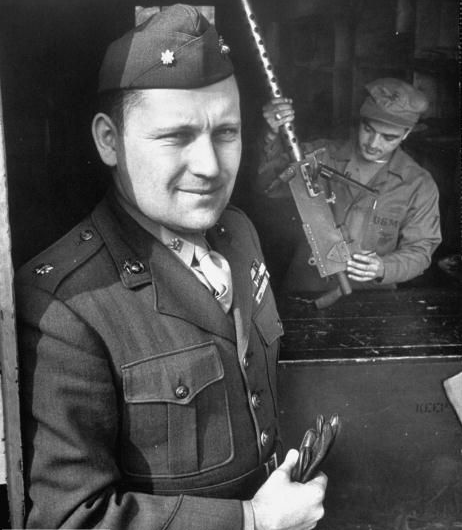